Mental health care isn’t one-and-done — like any journey, you have to commit

While more veterans are seeking mental health care, they aren't getting the long-term treatment they need 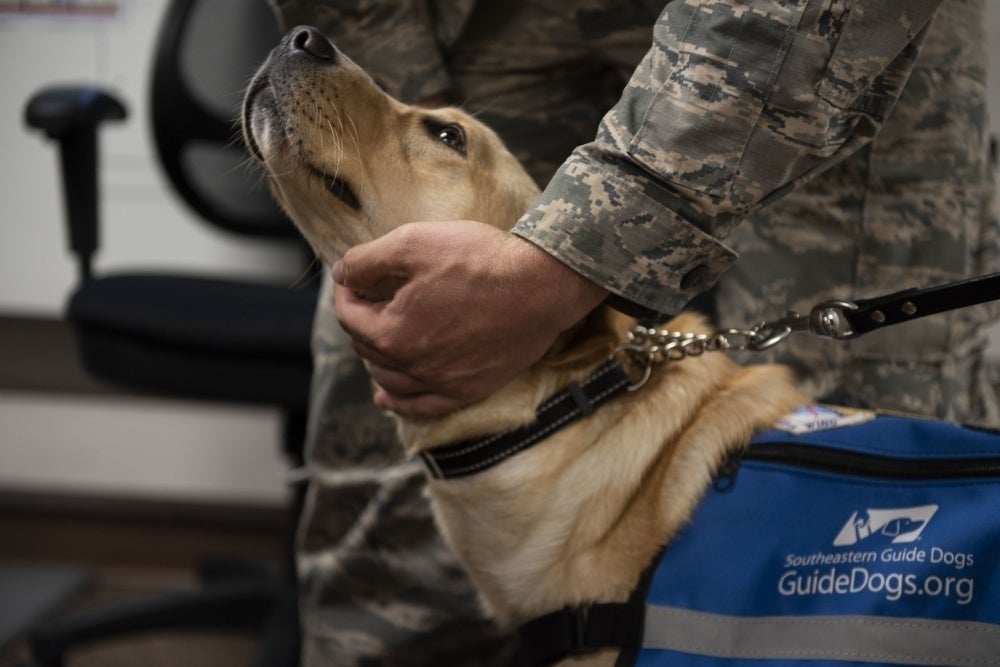 The “suck it up and drive on” mentality permeated our years in the U.S. military and often led us to delay getting both physical and mental health care. As veterans, we now understand that engaging in effective care enables us not just to survive but to thrive. Crucially, the path to mental wellness, like any serious journey, isn't accomplished in a day — and just because you need additional or recurring mental health care doesn't mean your initial treatment failed.

This may seem self-evident to some, yet we have heard veterans and advocates both imply and directly state their belief that, if a veteran goes back for additional mental health care, it means the initial intervention was a failure. This belief is self-defeating and potentially dangerous if it discourages anyone struggling with mental health challenges from seeking initial or follow-up care. While there has been a continued increase in the number of veterans seeking care in the immediate year following departure from active duty, numbers seeking follow-on or additional treatment remain low.

Some injuries predispose you to related – but not identical – problems in the future. Those who have had acute joint injuries are often warned that they are at increased risk of developing arthritis as they age. Shingles develops only years after recovery from chicken pox. Similarly, some Vietnam veterans only developed PTSD symptoms when the Iraq War kicked off. Some Iraq veterans show violent tendencies once marital strife occurs despite successful treatment for initial PTSD symptoms. It doesn't mean the initial treatment failed; rather, it suggests those at risk should pay attention to early warning signs and engage in the appropriate follow on care.

Certain conditions are chronic. In some cases, physical or mental health conditions may require lifelong medication and careful monitoring. Insulin for Type 1 diabetes or mood stabilizers for bipolar disorder may be required for a lifetime. Individuals who have suffered a traumatic brain injury (TBI) are of particular risk, as the manifestations of mental health issues change over time, and there are complex risks of additional physical conditions as well.

Other issues are chronic but episodic for some patients. Eczema may flare up in drier winter months – just as depression may recur in that darker season. Having a physical or mental health condition wax and wane increases the need for tailored treatment, and both proactive and follow-on care.

Compensating for one injury can cause another. “Favoring” a sore knee by limping can throw your body out of alignment and end up causing pain or injury to the other leg. Similarly, some of the ways we try to compensate for mental pain, like numbing with alcohol, can end up developing into independent disorders that need separate and additional treatment.

One injury may bring another problem to light. Bone cancer is sometimes identified on x-rays for broken bones – and it must be treated separately from casting the fracture that drove the initial care. Similarly, therapy for combat-related post-traumatic stress disorder may unearth childhood trauma or other mental health conditions not directly related to the immediate stressor and require their own care.

Different conditions also can be totally unrelated. If someone develops strep throat, takes a course of antibiotics that successfully treats it, and gets an ear infection five years later, it's unlikely they would assume the first doctor did something wrong. A course of therapy for one mental health condition cannot be expected to ward off all future problems.

There may be a genetic component. Both physical and mental health conditions can be influenced by a complex interplay of genetic and environmental causes. Stay attuned to family history, avoid environmental exposures that may increase risk if possible, and seek early intervention if warning signs are seen.

Particularly for military veterans who once operated in an environment that prized physical and mental toughness, admitting to the need for any sort of care can be difficult. It's important that everyone understand that it is not a sign of failure or weakness to seek follow up care down the road.

A new round of physical therapy and anti-inflammatory medication may be required as knees battered by ruck marches are further worn down by the ravages of age; no one blinks an eye at this to-be-expected development. The same approach should be taken when the changing stresses of life require new approaches to mental wellness.

Kyleanne Hunter, PhD is an adjunct professor at Georgetown University's Center for Security Studies, and the Vice President, Programs at Brady. She is a Marine Corps combat veteran, with 10 years as an AH-1W SuperCobra pilot and 3 years as the Legislative Liaison Officer to the House of Representatives. She is the co-editor of Invisible Veterans: What Happens when Military Women become Civilians Again.