On Sept. 3, amid concerns over safety, the military urged families of troops and diplomats living in southern Turkey to... 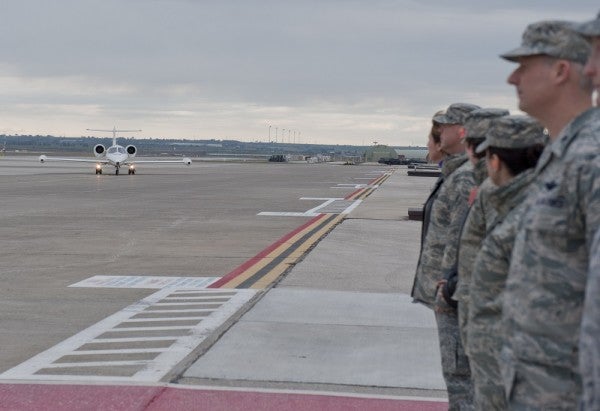 On Sept. 3, amid concerns over safety, the military urged families of troops and diplomats living in southern Turkey to consider evacuating. This voluntary evacuation could affect as many as 900 people and comes as Turkey authorizes U.S. aircraft to fly combat missions over Iraq and Syria from Incirlik Air Base.

“This decision was made out of an abundance of caution following the commencement of military operations out of Incirlik Air Base,” said Peter Cook, a Pentagon spokesman, reports Military Times. “This is not being done because of any specific new threat. We've been at an elevated force protection level in Turkey, at Incirlik, for some time, now.”

The voluntary withdrawal only applies to families of U.S. troops at Incirlik and diplomats’ families at the consulate in Adana.