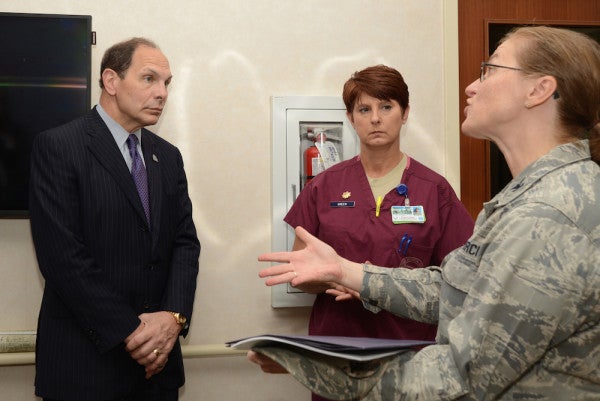 Despite additional funding and countless reforms, veterans are still experiencing prolonged wait times at Department of Veterans Affairs hospitals, often totaling several months, according to a new report from CNN.

An unnamed source told CNN that the VA hospital in Phoenix, Arizona, has more than 8,000 requests for care with wait times longer than 90 days. This is the particular hospital where CNN learned in 2014 that veterans were dying while waiting for care — but the problem isn’t specific to Phoenix. Whistleblowers at VA hospitals told CNN the average wait times reported by the VA don’t accurately reflect the conditions of care that veterans are receiving.