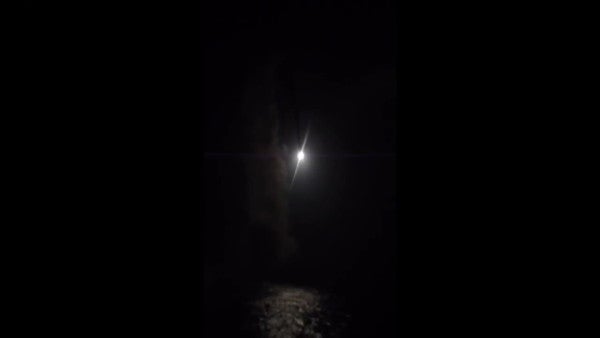 The Army is reportedly investigating the death of a soldier who was found unresponsive in his barracks on Monday.

The cause of death is currently being investigated.

According to Stars and Stripes, Scalzo was an artilleryman with the 2nd Infantry Division, and was on a nine-month rotation to Korea with the 3rd Armored Brigade Combat Team, 1st Cavalry Division out of Fort Hood, Texas, at the time of his death.

“Nicholas was an integral member of the Steel Dragon and Greywolf teams. We are all deeply saddened by the loss.”

Scalzo joined the Army in July 2012 to be an artilleryman, per Army Times; his first assignment was out of Fort Stewart, Georgia.