President Obama announced Oct. 2 that he has nominated Michael Missal, former senior counsel at the U.S. Securities and Exchange... 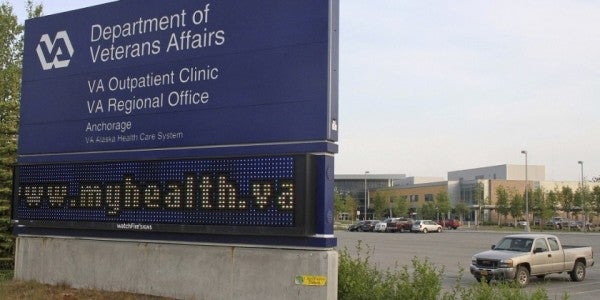 This announcement has been regarded as long overdue by government officials, many of whom have called for more transparency and accountability from the VA. The department has been under intense scrutiny since Spring 2014, when accusations of records manipulation and mismanagement of the regional offices were made.

Missal’s credentials are set to be reviewed in the coming weeks, with a confirmation date to be determined thereafter.