The Veterans Choice Card program was designed to allow veterans to seek private care if they had to wait more... 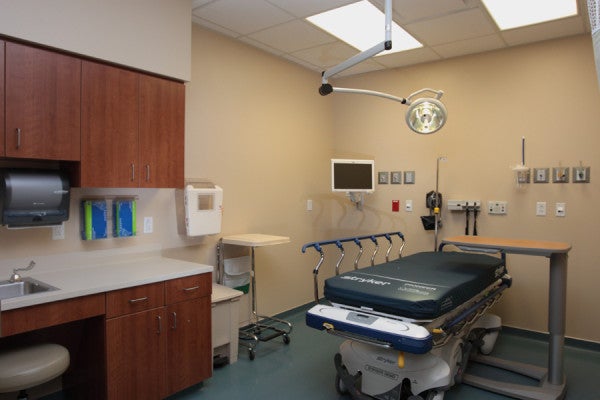 The Veterans Choice Card program was designed to allow veterans to seek private care if they had to wait more than 30 days for an appointment, or were more than 40 miles from the a VA facility. Instead, the program has led to increased wait times, and general confusion about how the distance should be calculated. In a Veterans of Foreign Wars report released on Mar. 2 that was based on a survey of 2,500 veterans, 80% of the survey participants who said they either lived 40 miles from a VA medical facility or could not be seen within 30 days, reported that they were not afforded the choice to receive non-VA health care.

One reason for this, according to the VFW report, is because of a lag time between when veterans were being informed of their non-VA care eligibility and when the non-VA care contractors received the vets’ records to confirm eligibility. While this specific issue has allegedly been rectified, there remain concerns that other obstacles will continue to prevent eligible veterans from utilizing the Choice Card program.