Construction workers were exposed to phosphorous gas and the bomb was safely removed from Patch Barracks. 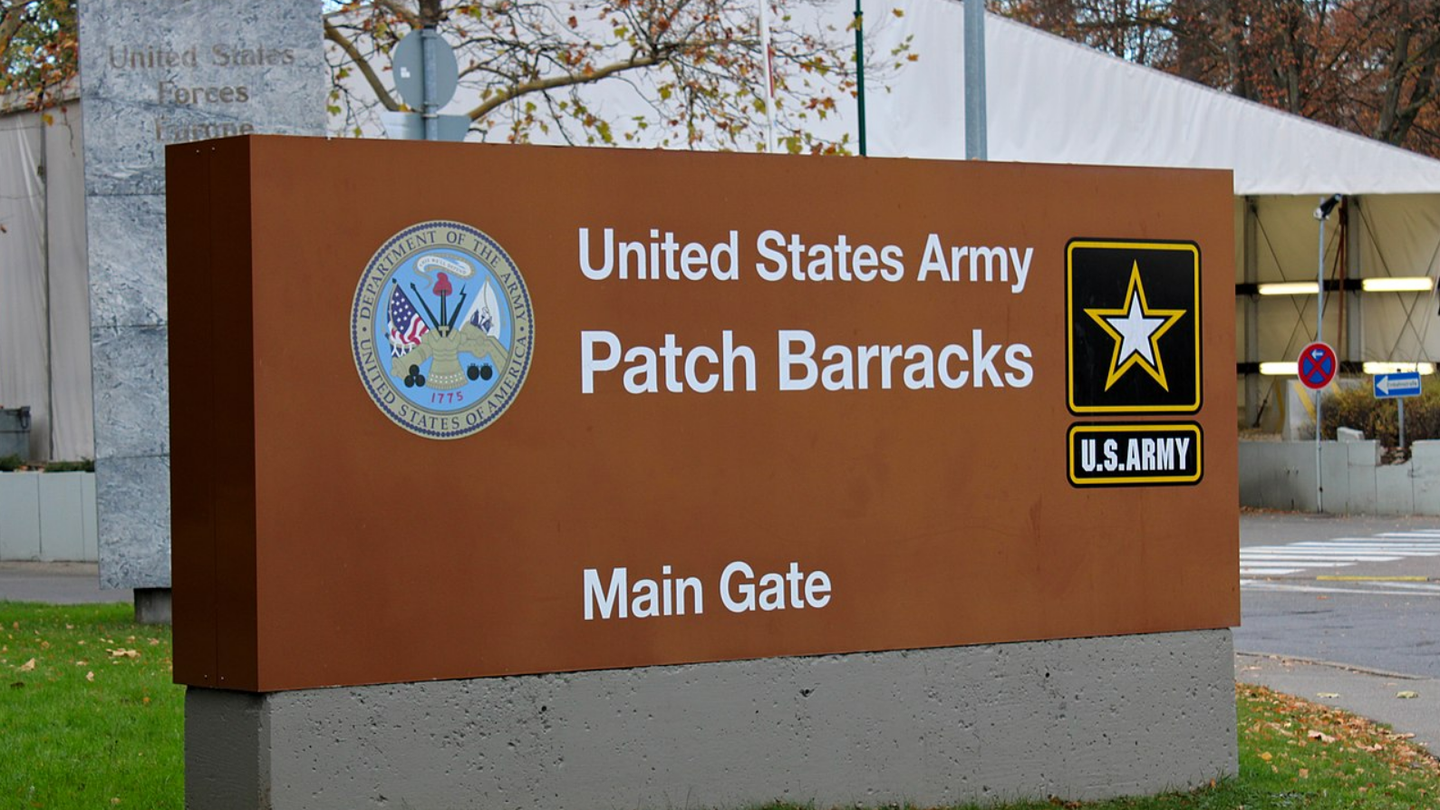 German construction workers repairing infrastructure at the Patch Barracks in Stuttgart unexpectedly encountered a phosphorous bomb on Thursday, Dec. 8. While repairing a sewer under the American military base, their backhoe struck the World War II-era ordnance. The bomb did not go off, but the machinery damaged the casing, releasing some phosphorous gas into the air near the workers.

A German explosive ordnance team arrived on the base and removed the bomb within an hour of an incident, U.S. Army Garrison Stuttgart said in a statement.

“Five construction workers were exposed to the gas and taken to a local hospital for observation,” the Army said on Facebook on Thursday.

The Patch Barracks are home to U.S. Army European Command and Special Operations Command, Europe. The workers were operating on Floridastrasse, near where the leaders of European Command live. However no one was forced to evacuate and the only people in need of care were the German workers.

“There is no threat to Patch Barracks or the local community, but residents are asked to avoid the construction site out of an abundance of caution,” the Army added.

During World War II, the United States heavily bombed Germany, including Stuttgart, which saw dozens of air raids conducted by American and British forces. The Allies dropped a massive amount of bombs on Germany in the war, and it is estimated that approximately 15 percent of them failed to explode and remain buried around the country. Every year authorities find and remove hundreds of unexploded ordnance, which pose a threat to this day. They are usually disarmed or destroyed through a controlled demolition and areas are evacuated as a precaution.

A year ago a 550-pound bomb exploded at a construction site in Munich, injuring four people. Thursday’s incident was not the first time a World War II-era bomb endangered people in the city. In November 2017, people near the Army’s Panzer Kaserne base in Stuttgart were forced to evacuate after a 500-pound bomb was found nearby.

Unexploded ordnance from past wars continue to be found around the world. This summer, wildfires ravaging Slovenia ignited munitions leftover from World War I. The explosions did not hurt firefighters in the area. Meanwhile Japan is doing controlled demolitions to try and clear bombs left over from fighting in World War II.