After a two-year review of the issue, gender-based combat job restrictions will be eliminated. “Our force of the future must... 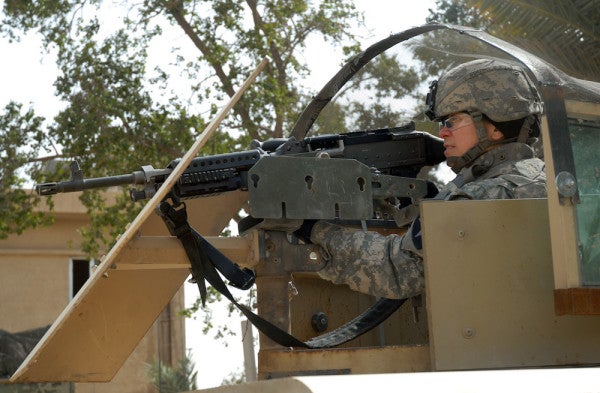 After a two-year review of the issue, gender-based combat job restrictions will be eliminated.

“Our force of the future must continue to benefit from the best people America has to offer. This includes women,” said Defense Secretary Ash Carter in a press conference on Dec. 3.

As the decision arrives, a major culture clash is at play because while the Army plans to open combat infantry jobs to women, the Marine Corps looks for a policy exemption to designate certain jobs for men only.

This mandate rejects arguments from the Joint Chiefs of Staff chairman, Marine Gen. Joseph Dunford, and the Marine commandant, Gen. Robert Neller, that the Marine Corps should be able to preclude women from holding certain combat jobs, citing a study claiming that all-male units are more operationally capable.

Despite the decision to fully integrate the services, Carter confirmed that “mission effectiveness is most important.”

Therefore, while all servicewomen now have access to combat jobs, standards set for operational requirements will remain unchanged.

Because of these measures, women will still face challenges in qualifying for certain positions — namely the rigorous combat standards designed to favor the strongest service members.

Still, Carter stressed the importance of integration and diversity in the military, adding that the most effective force will come from the recognition of skills free from gender.

All armed services will be required to implement this mandate in April 2016.

“Now, more than ever, we cannot afford to have barriers limiting our access to talent,” Carter said.