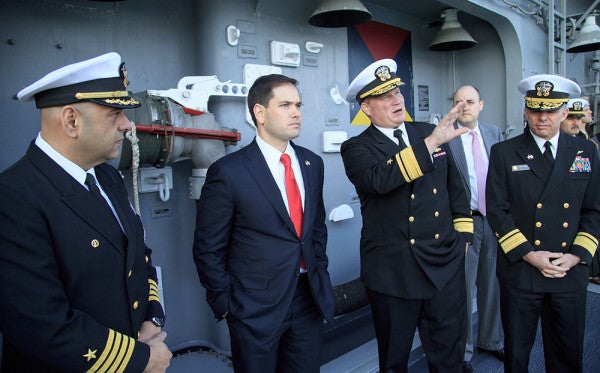 “I'm very concerned that the VA secretary has apparently not been straightforward with the American people and with Congress about the department's use of the firing authority it was granted last year,” said Rubio. “Our veterans who have been victimized by incompetence and ethical lapses at the VA deserve better, and Congress should step up with new measures to do right by them.”