The Behind-The-Scenes Push To Reform Promotions

Once considered impossible, the Pentagon is toying with the idea of changing it’s long-static, and arguably stagnant, promotion policies to... 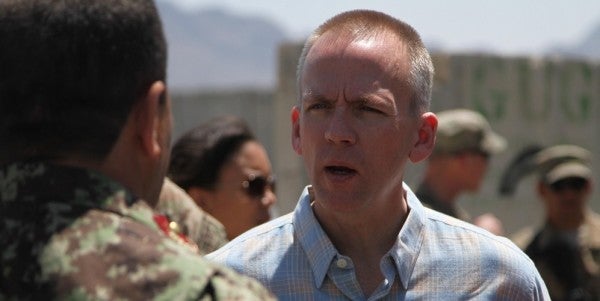 Once considered impossible, the Pentagon is toying with the idea of changing it’s long-static, and arguably stagnant, promotion policies to allow things like waiving time in grade requirements in order to fast-track promotions. The change reflects a growing concern that the military’s current system cannot match the private sector.

In a recent memo obtained by the Military Times, the undersecretary of defense for personnel and readiness, Brad Carson, cited a “full package of potential reforms” by August, including overhauling job assignment processes to give troops and commanders more control over how they are filled.

In addition, troops could see more flexibility when it comes to switching between active-duty and reserve components, and allowing for customizable career opportunities, such as mid-career entry into the military. And finally, the changes could involve revamping the promotion system to place less weight on time in, and more on merit and performance.