14 Different Takes On How The US Should Handle ISIS

The National Journal presents 14 different views from foreign policy leaders and intellectuals on how the Islamic State threat should... 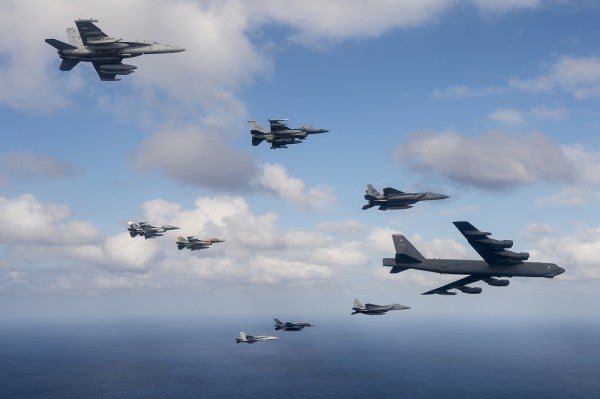 The National Journal presents 14 different views from foreign policy leaders and intellectuals on how the Islamic State threat should be handled.

Heather Hurlburt, the director of New Models of Policy Change program at New America, argues that what’s missing most from the discussion is a clearly defined U.S. strategy — unlike other players in the area, from Tehran, to Putin and Assad who all have defined goals. Hurlburt argues that the 2016 presidential debate might force candidates to lay out broad plans for strategy.

Conversely, James P. Rubin, a former assistant secretary of state, and Michael Sheehan, a retired Army Special Forces officer, together argue that ISIS should be dealt with immediately, and with renewed force in the form of expanded strikes and increased intelligence on the ground.