The average American is more willing to use military force in an international incident than foreign policy experts are, and... 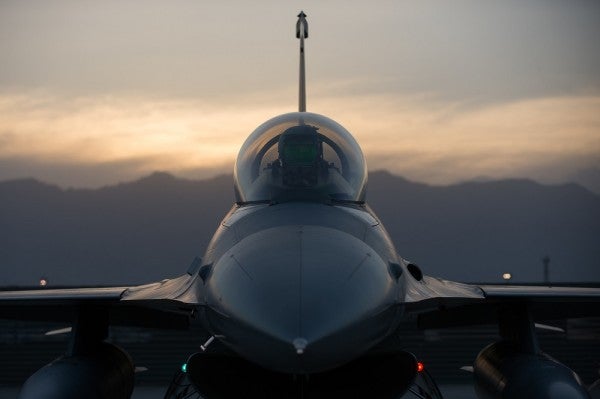 The average American is more willing to use military force in an international incident than foreign policy experts are, and in some cases the the differences in opinion are quite stark. A new study from William & Mary and the University of Wisconsin indicates that the difference in opinion may have less to do with an individual's political leaning, and more to do with gaps in knowledge. Subjects for the study were asked questions about eight hypothetical cases, with responses between academics and average Americans often at odds.

When asked if the U.S. should take military action against the Islamic State, more than 60% of Americans were in favor of war, while only 25% of experts were. Of all the questions asked, this binary was only flipped once — about whether or not the U.S. should militarily support Estonia if Russian-backed forces invaded. More than 50% of experts were in favor of military action, compared to roughly 40% of Americans. The reason for this may have to do with Estonia being a part of NATO, and the significance of defending another NATO member may not have been known to non-experts.