NASA has turned to the U.S. Navy’s submarine force as it considers a manned voyage to Mars and the effects... 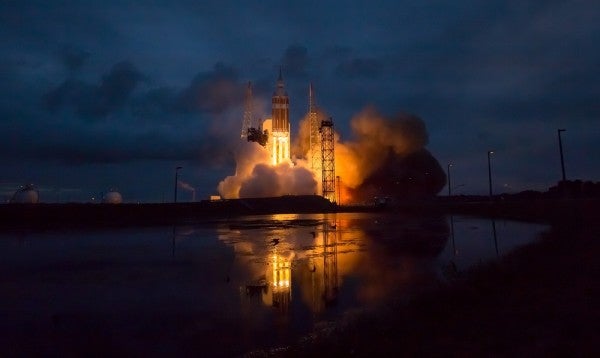 NASA has turned to the U.S. Navy’s submarine force as it considers a manned voyage to Mars and the effects this type of mission could have on astronauts. Astronauts and submariners have more in common than most people realize: Both are isolated for long periods of time and must rely on crewmates to survive in inhospitable environments.

The space agency is expected to begin working with the Navy in early next year at the Johnson Space Center in Houston, Texas, to measure how teams handle stress during simulations of spaceflight. Four volunteers at a time will live and work in a capsule the size of a two-bedroom apartment for 30 days at a time.

“We have a shared interest with the Navy in team resilience,” said Brandon Vessey, a scientist with NASA's human research program. The space agency is looking into the possibility of sending people to an asteroid by 2025 and to Mars by the 2030s, reports The Associated Press. “When you stick people together for a long period of time, how are they going to do?”