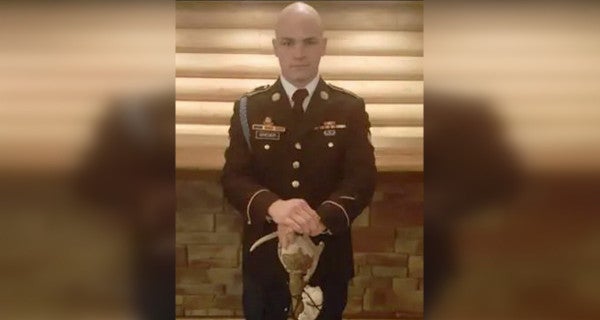 Spc. Triston Grieser was an infantryman with Charlie troop, 1st Squadron of the 134th Cavalry Squadron of the Nebraska Army National Guard, spokesman Maj. Scott Ingalsbe told Task & Purpose. He enlisted in 2014, and was posthumously promoted to sergeant.

Per the Associated Press, the accident occurred in Lincoln when a woman driving a small SUV “didn't yield” to Grieser on his motorcycle, which she told police she didn't see.

Citations are pending, the AP reports.

Ingalsbe said Grieser had no combat deployments, though he had just completed a training rotation in South Korea earlier this year.

Per Ingalsbe, he had a “fine service record,” and members of the 134th have visited Grieser's family and “offered their condolences and support.”