The military's honor is at stake. 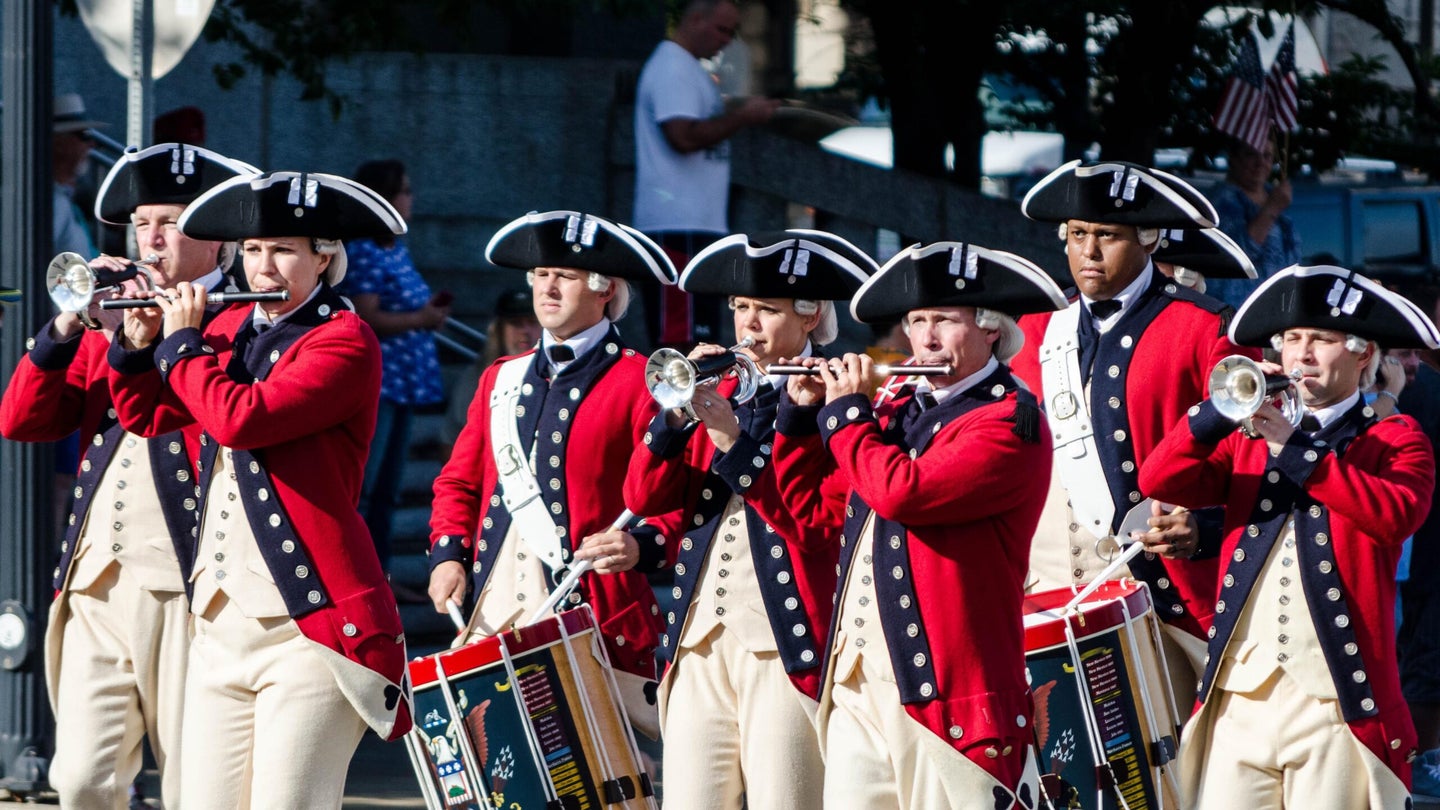 In the waning days of President Donald Trump’s administration, civil-military relations have taken the sinister vibe of a crappy ‘90s movie in which Jennifer Love Hewitt faces off against Captain Hook.

Trump and his supporters are not just eroding the military’s apolitical tradition. They are hell bent to demolish as many of the norms that shape civil society’s relationship with the military as possible before Inauguration Day.

But this is more than just about Trump refusing to accept his defeat at the ballot box: The president is leaving a lasting imprint on how elected leaders will view the military.

On Friday, Acting Defense Secretary Chris Miller announced that the Pentagon was suspending meetings with President-elect Joe Biden’s transition team. Miller justified the action by arguing the Defense Department had already given Biden’s team more support than the Pentagon has provided during past transitions.

While Miller described the move as a “mutually-agreed upon holiday pause,” a spokesman for Biden’s transition team said that is flat out wrong.

“Let me be clear: There was no mutually-agreed upon holiday break,” said Yohannes Abraham. “In fact, we think it’s important that briefings and other engagements continue during this period as there is no time to spare.”

The incoming administration’s agency review teams first learned on Thursday that planned meetings with defense officials were no longer happening, Abraham said at a press conference.

“They immediately and appropriately escalated it,” Abraham said.

The Biden transition team both hopes and expects that meetings with the Defense Department will resume immediately, Abraham said.

While many U.S. government agencies and departments have been helpful during the transition process, “There have been pockets of recalcitrance and DoD is one of them,” Abraham said.

Meanwhile, Trump is packing more of his loyalists into venernated – if ceremonial – Defense Department institutions.

Indeed, the president has named former Air Force Capt. Scott O’Grady, who often re-tweets Trump’s baseless claims of widespread voter fraud, to the Defense Policy Board.  Trump had previously nominated O’Grady to serve as assistant defense secretary for international affairs, but it is unlikely the Senate would confirm him before Jan. 20.

Also recently, Trump has appointed retired Army Col. Douglas Macgregor, who once reportedly called for declaring martial-law on the southwestern border so that troops could shoot illegal immigrants, to the U.S. Military Academy Board of Visitors.The president has put also Corey Lewandowski, a former Trump campaign manager, to the Defense Business Board.

This is Chicago-style patronage. Even former Mayor Richard Joseph Daley would gasp at the news that former House Speaker Newt Gingrich has landed a job with the Defense Policy Board.

On top of all of this, retired Army Lt. Gen. Mike Flynn, whom Trump recently pardoned, has called on the military to deploy to swing states and “rerun” the presidential election.

Flynn, once a respected intelligence analyst, has also retweeted a call by a right-wing group to “invoke limited martial-law” to hold new elections.

Normally, retired military officers do not call on the president to throw out the Constitution and install a military junta to ensure that votes are counted in a way that guarantees the incumbent’s re-election; but this is 2020: we’re one tweet away from soccer stadiums being used to hold political prisoners.

The reason all of this strain on civil-military relations matters is that it will give the incoming Biden administration more reasons to mistrust the military.

President-elect Biden has a long memory. He was against the Afghanistan surge, which was advocated by then Army Gen. Stanley McChrystal. When details about how many troops McChrystal wanted leaked to the press in 2009, President Barack Obama and his advisors felt military leaders were trying to force his hand into approving a massive troop increase.

Unfortunately, that proved to be the turning point in Obama’s relationship with civilian and uniformed military leaders. His trust in the Pentagon had been irreparably damaged.

It is clear that Biden has neither forgiven nor forgotten anything from that episode. In a 2014 New Yorker interview, Biden laid out his vision of civil-military relations in response to criticism by former Defense Secretary Robert Gates.

“Gates gets upset because I questioned the military,” Biden said. “Well, I believe now, believed then, that Washington and Jefferson were all right: war is too important to be left to generals. It is not their judgment to make! Theirs is to execute.”

If Biden feels that he needs to bring a hostile, right-wing military  leadership to heel, it could prove to be the biggest test of civil-military relations since President Harry S. Truman fired Army Gen. Douglas MacArthur in 1950 — and the damage to the military’s honor and prestige could last well after Biden leaves office.