On March 22, veterans advocacy groups told Congress that they support a proposal to limit available funding for flight-degree programs... 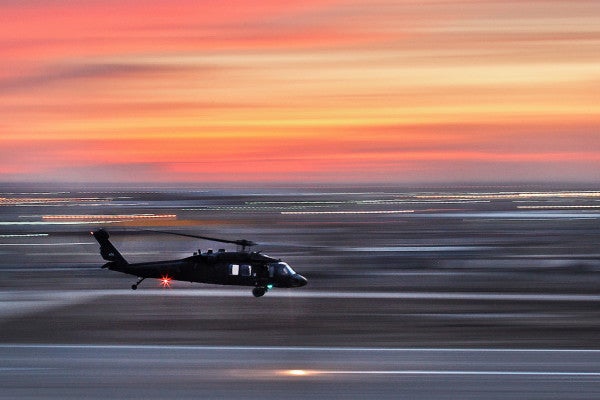 On March 22, veterans advocacy groups told Congress that they support a proposal to limit available funding for flight-degree programs for service members on the grounds that the training is wastefully expensive, reports the LA Times’ Alan Zarembo.

Earlier this month, the LA Times broke a story about a loophole in the Post-9/11 G.I. Bill that allows flight companies to charge veteran students as much as $500,000 for training if the companies are under contract with a public college or university and offering a degree. This loophole means taxpayers are being stuck with an outrageous bill, and veterans are being targeted as cash cows for opportunistic businesses.

The spending cap, sponsored by Rep. Brad Wenstrup of Ohio, would apply to both helicopter programs and airplane programs. According to the Department of Veterans Affairs, 1,884 veterans were enrolled in flight programs at a cost of $79.8 million in 2014.