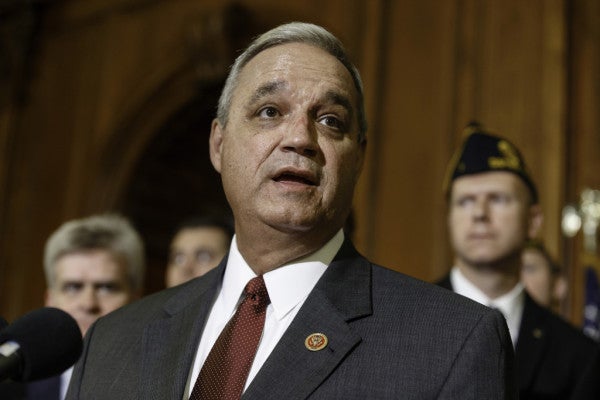 Last year’s wait time scandal at the Phoenix, Arizona, Veterans Affairs hospital led to public outrage, the prompt firing of its former secretary, and a promise from its current head, Robert McDonald, that there would be increased accountability, and changes ahead.

The New York Times reports that documents given to the House Committee on Veterans Affairs show the department punished a total of eight of its 280,000 employees for involvement in the scandal. One was fired, another’s termination is pending, one retired, and the remaining five were suspended for up to two months.

“Rather than disciplining bad employees, V.A. often just transfers them to other V.A. facilities or puts them on paid leave for months on end,” Rep. Jeff Miller of Florida said in a statement.