For Sexual Assault Claims In The Military, Only 1 In 20 End In Jail Time

The Military Times reports that the latest annual military sexual assault report, released May 1, shows that of the 6,131... 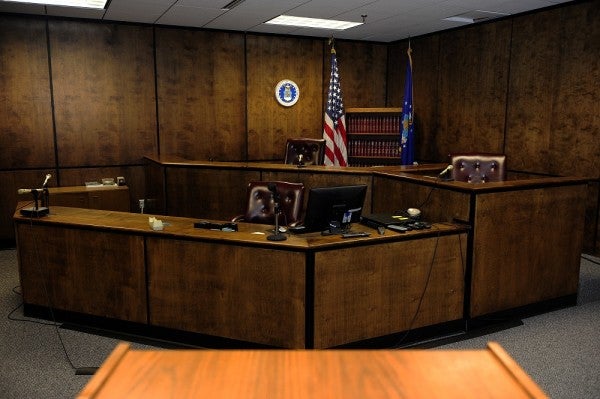 The Military Times reports that the latest annual military sexual assault report, released May 1, shows that of the 6,131 service members who reported a sexual assault, only 317 service members were court-martialed and sentenced to confinement. To put it another way, 1 in 20 sexual assault reports ended in a conviction involving jail time. Additionally, of the original 6,131 reports, commanders received 2,625 cases to consider for court-martial or legal action, and when those cases were reviewed, 628 were dismissed outright.