New documents acquired by the Washington Post offer details into the investigation of a decorated Green Beret officer who allegedly... 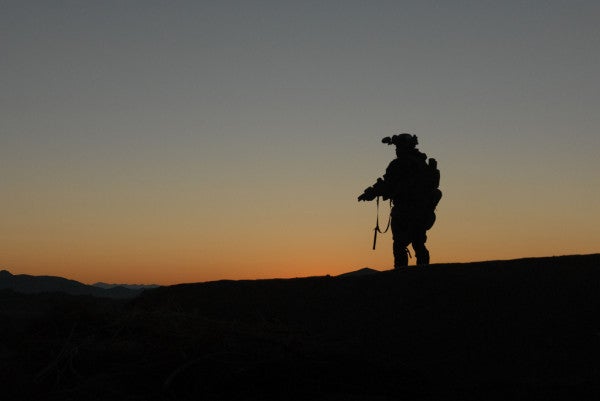 New documents acquired by the Washington Post offer details into the investigation of a decorated Green Beret officer who allegedly killed a suspected bombmaker during the Battle of Marjah in 2010.

According to the Washington Post, Capt. Mathew L. Golsteyn “disclosed to CIA personnel during a 2011 job interview that he had killed an unarmed Taliban fighter he suspected of being a bombmaker. The documents, obtained through the Freedom of Information Act, also suggest an elaborate cover-up that, if true, could amount to serious war crimes involving not only Golsteyn but fellow Green Beret soldiers.”

However, Golsteyn’s lawyer, said that “are taken out of context and are biased.”

While Golsteyn has not been charged with any crimes at this point, his Silver Star, which he received in 2011 his heroic actions in Marja, and the request for an upgrade to the Distinguished Service Cross, were revoked last year, citing the investigation. Golsteyn’s Special Forces tab was also revoked by Army Special Forces Command.