More than 200 veterans were on the ballot for seats in the House and Senate in Tuesday's midterm elections, according... 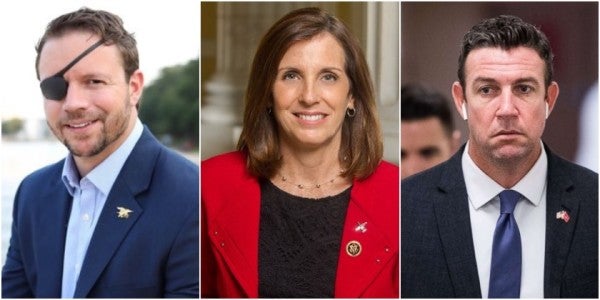 More than 200 veterans were on the ballot for seats in the House and Senate in Tuesday's midterm elections, according to “cross-partisan” group With Honor, a record number in an era where the number of lawmakers with military experience is at an all-time low. And after what feels like the longest election cycle in recent memory, dozens eked out major upsets across the country.

While the dust settles and the contours of the new political map in Washington are still taking shape, here's a look at some of the vets planning on making their mark — for better or worse.