A total of 196 veterans ran for Congress in the midterm elections. 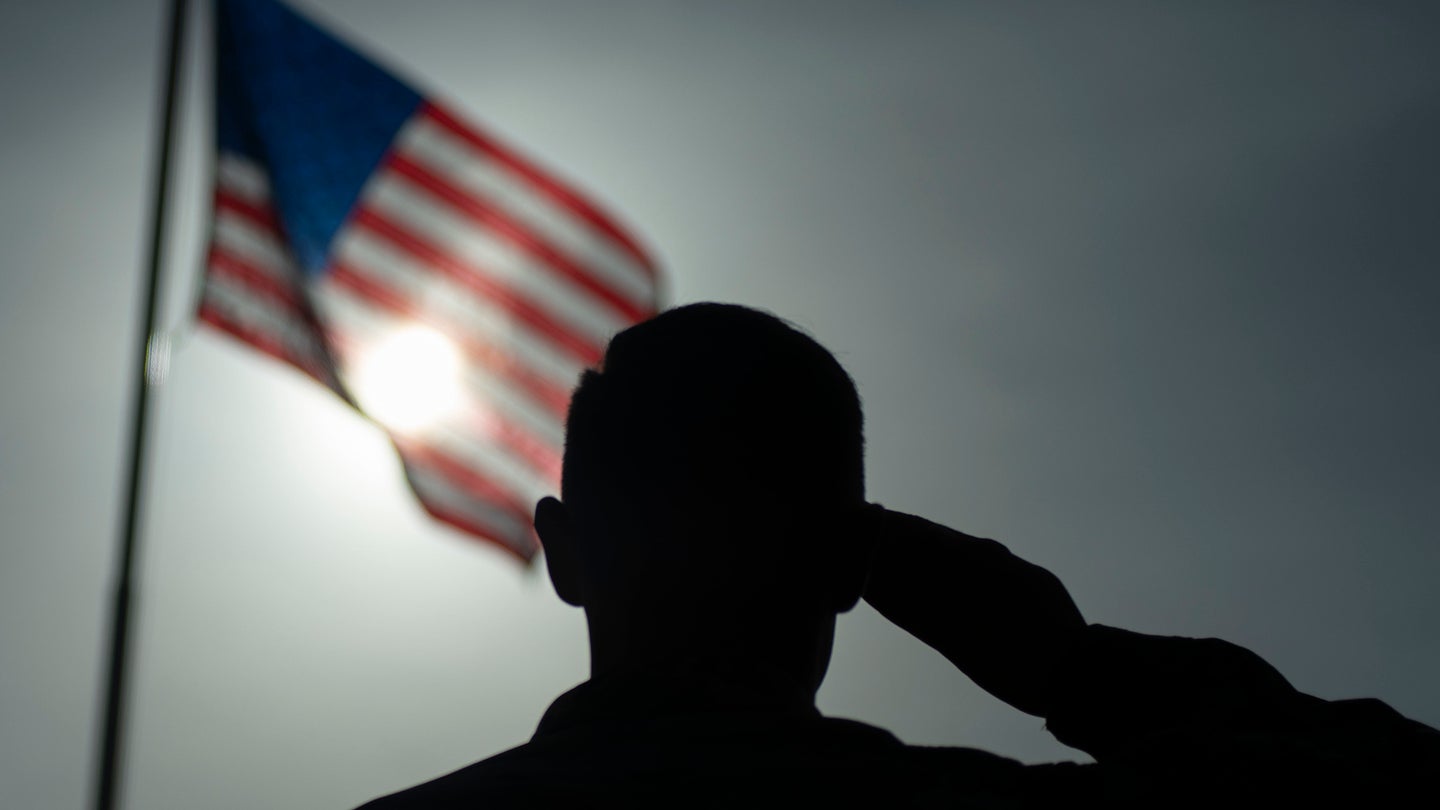 When the new Congress is seated in January, at least 16 veterans will join the ranks of the House of Representatives and Senate for the first time.

Ninety-one veterans are serving in the current Congress. In this year’s midterm elections for Congress, a total 196 veterans ran as Republicans and Democrats, of which 130 were not incumbents, Military Times reported.

While many races continue to remain undecided as of Wednesday, more than 70 of the veterans running for Congress had won a seat in the House or Senate, according to Military Times, which tracks each congressional race that includes veterans.  Of those veterans, 61 were incumbents this election cycle.

Another veteran, Pat Ryan, won a special election in August to represent a House district from New York. On Tuesday, he was elected to represent New York’s recently redrawn 18th Congressional District.

Ryan Zinke, who spent 23 years as a Navy SEAL, is returning to Congress for the second time after being elected to represent Montana’s 1st Congressional District. He had previously served in Congress from 2015 to 2017 before becoming Secretary of the Interior, but he resigned from that post in 2018 amid ethics investigations.

Here is a list of the veterans who will be new to Congress:

Eli Crane, Republican, Arizona’s 2nd Congressional District. He is a former Navy SEAL who joined the Navy one week after the Sept, 11, 2001 attacks and made several combat deployments, including three deployments to Iraq with SEAL Team 3.

Donald Davis, Democrat, North Carolina’s 1st Congressional District. He graduated from the Air Force Academy and served as a mortuary officer at Joint Base Andrews, Maryland.

Christopher Deluzio, Democrat, Pennsylvania’s 17th Congressional District. He graduated from the United States Naval Academy in 2006 and deployed several times, including serving as an executive officer with a Civil Affairs company in Iraq.

Jeff Jackson, Democrat, North Carolina’s 14th Congressional District. He enlisted in the Army after the Sept. 11, 2001 terrorist attacks, went on to serve in the Army Reserve, and he is currently a major in the North Carolina Army National Guard.

John James, Republican, Michigan’s 10th Congressional District. He graduated from the United States Military Academy at West Point in 2004 and flew more than 750 combat hours in Iraq as an AH-64 Apache pilot. He is also Ranger qualified.

Jennifer Kiggans, Republican, Virginia’s 2nd Congressional District. She joined the Navy in 1995 and served for 10 years as an H-46 and H-3 helicopter pilot, during which she flew missions in the Persian Gulf and Kosovo.

Nicholas LaLota, Republican, New York’s 1st Congressional District. He graduated from the U.S. Naval Academy in 2000 and served as a surface warfare officer until 2007.

Anna Paulina Luna, Republican, Florida’s 13th Congressional District. She enlisted in the Air Force at 19 and served as an airfield manager.

Rich McCormick, Republican, Georgia’s 6th Congressional District: He spent more than 20 years in the Marine Corps and Navy, flying helicopters for the Marines and then becoming a Navy commander, who served as the department head of emergency medicine in Kandahar, Afghanistan.

Cory Mills, Republican, Florida’s 7th Congressional District. He is an Army veteran with several combat deployments to Iraq and Afghanistan who served with the 82nd Airborne Division, Joint Special Operations Command, and Combined Joint Task Force (CJTF) 20 in Iraq. In 2006, he survived a roadside bomb attack and an explosively formed penetrator attack while in Iraq.

Keith Self, Republican, Texas’ 3rd Congressional District: He graduated from the United States Military Academy at West Point, New York, in 1975 and went on went on to serve as a Special Forces detachment commander and perform other assignments before retiring as a lieutenant colonel in 1999, although he was called back to active duty in 2002 and 2003.

Derrick Van Orden, Republican, Wisconsin’s 3rd Congressional District. He is a retired Navy SEAL and combat veteran who joined the Navy when he was 18 and spent 26 years in the service.

J.D. Vance, Republican, U.S. Senate, Ohio. He is a Marine veteran who served in the Iraq war and went on to write his memoir Hillbilly Elegy, which covered his time in the Marine Corps.

Update: 11/10/2022; This article has been updated to include the names of four veteran candidates who won office: Eli Crane, John James, Zach Nunn, and Ryan Zinke.