American veterans are gearing up for election-related protests

Military veterans are preparing to demonstrate in Washington D.C. and elsewhere across the country depending on how things play out on, and after, Election Day. 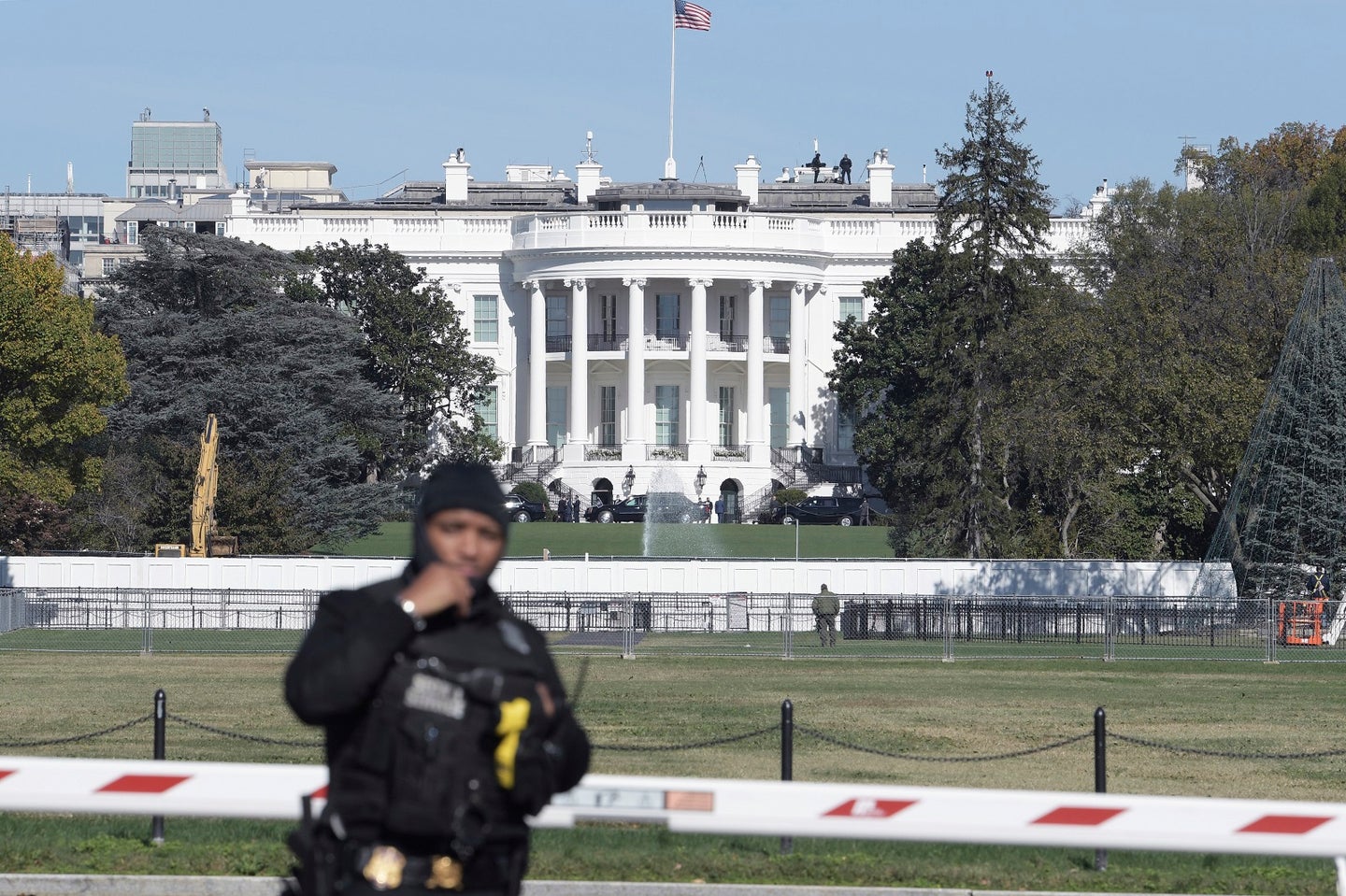 Military veterans are preparing to demonstrate in Washington D.C. and elsewhere across the country depending on how things play out on and after Election Day.

More a loosely formed coalition than a tightly ordered task force, the participants come from a number of grassroots organizations with varying agendas, but among veterans groups who are planning, or already committed to mounting political demonstrations, there are common threads, particularly: That every vote should be counted.

This concern has been fueled by a variety of factors: unprecedented turn out of early voters, owing in part to the ongoing novel coronavirus (COVID-19) pandemic; months of doubt thrown on the postal service’s ability to handle such a bulk of mail; a particularly divisive and charged presidential campaign; and President Donald Trump’s demands that ballot-counting cease after Election Day.

And veterans groups have rallied in response.

Task & Purpose reporters James Clark and Haley Britzky will be in Washington, D.C. this week covering election-related veteran protests. If you have any tips or suggestions they can be reached on Twitter at @JamesWClark and @halbritz, or by email at james@taskandpurpose.com and haley@taskandpurpose.com.

Progressive veterans group Common Defense said Tuesday that as many as 50 to 100 of their members would be in Washington D.C. this week for demonstrations that have been preemptively scheduled for Wednesday and into the weekend, though more vets are expected to join, Stephanie Flores, the group’s communications director and a Navy vet told Task & Purpose.

In the past, the group has staged demonstrations, organized rallies, and posted viral videos of their members bird-dogging elected officials, which involves asking pointed, at times provoking questions, to either catch a denial or omission on camera.

About 400 to 500 of the group’s members have rogered up in states across the country, as part of a ‘quick reaction force’ that would be ‘deployed’ under certain circumstances.

What circumstances? Organizers say the ‘QRF’ could move out if a winner is declared before all ballots were counted, which veterans advocates fear would disenfranchise military voters, or if there is election interference or voter intimidation. The latter is a concern that has spread across the political spectrum, with each side fearing violent agitators or armed militiamen showing up at polling stations.

The biggest fear among veteran groups that Task & Purpose spoke with was, by far, that President Donald Trump may refuse to accept the results of the election should he lose to his Democratic challenger, former Vice President Joe Biden — a fear President Trump has stoked this election cycle by refusing to commit to a peaceful transfer of power.

“This process needs to be protected and allowed to play out fairly,” Alexander McCoy, a Marine Corps veteran and the political director for Common Defense, told Task & Purpose. “We want the White House and Congress to know that we’re watching and they’re on notice.”

In terms of numbers, it’s hard to get a solid headcount in part because whether there will be demonstrations is largely dependent upon what happens on Election Day and in the days that follow.

As for why veterans have agreed to demonstrate, well, that varies too. Despite being used to describe a monolithic group, veterans are anything but.

“Everyone has their own unique reasons for what brought them out here, but as far as our group, they are very much set on protecting the oath that they took and defending the constitution of the United States,” said Esti Lamonaca, a national organizer with Common Defense and a former intelligence analyst in the Army.

In terms of strategizing, it’s hard to put too fine a point on how big an impact it makes to put the word “veteran” in front of “demonstrator” or “protester,” when it comes to drawing media attention or support. And it’s something that groups like Common Defense are counting on.

“It kind of demands that people listen because veterans are a respected group, normally, and we provide a unique perspective because we offer a diverse group of progressive veteran voices,” said Lamonaca, adding that “it’s our duty to use that pedestal to earn that respect.”

Joining Common Defense’s broader effort to mobilize veteran demonstrators is Wall of Vets, whose members drew national attention during this summer’s protests in Portland, Oregon when they formed a human barrier between police and other protesters.

Related: A ‘Wall of Vets’ joined the ranks of the Portland protesters

Then there is Veterans for Responsible Leadership, an anti-Trump political group, which spent the last week rolling out mobile billboards in Washington, D.C., and whose election-related activism might include calling for strikes should the president not agree to a peaceful transition if he loses.

“We’re very focused on the peaceful transfer of power,” said Mike Smith, the director of operations for Veterans for Responsible Leadership, and a former Navy FA-18 pilot. “And because we believe in the peaceful transition of power we believe that all nonviolent options are on the table and that could be up to and including a general strike, which would be everybody, and that would be the most extreme option.”

Smith emphasized that this would not include a call for any members of the military to strike, adding “Our opinion is that the military should be completely removed from politics.”

In the case of Vets for American Ideals, a non-partisan group established by the non-profit Human Rights First, they spent the lead-up to Election Day rallying 900 veterans to volunteer as poll workers across the country, focusing on battleground states Georgia, Iowa, Wisconsin, and Michigan, according to Chris Purdy, the organization’s project manager and a National Guard veteran.

While most of the groups we spoke with were non-partisan or on the left, should protests continue throughout the week, or longer, they may encounter groups on the right. As Politico reported on Sunday, the run-up to the election has led to fears that militia groups may attempt to intimidate voters.

One such group, The Oath Keepers, a group that claims tens of thousands of military veterans and law enforcement officers among their number, recently said that they intended to visit polling stations to protect against “coercing and threatening” by anti-Trump activists, according to Politico.

As far as how long protests might last, if they happen, that too depends. If the ballot counting stretches on for an extended period of time, and it appears there’s an attempt to call the election and declare a winner prematurely, or if the worst-case scenario plays out and President Donald Trump loses and refuses to leave office, some military vets say they’ll settle in for the long haul.

“If this gets really bad, we could see the next generation of the Bonus Army,” said McCoy with Common Defense, referring to the time World War I veterans descended upon the nation’s capital in 1932 and refused to leave until they were paid the bonuses they were promised following their victory in The Great War. The Bonus Army marchers eventually received their payment, but only after being forcibly removed by police and the U.S. military.