We Need To Stop Playing Chicken With The Federal Budget

“Why can’t we avoid marching off another budgetary cliff?” write Robert Hale and Michael O'Hanlon in an article for The... 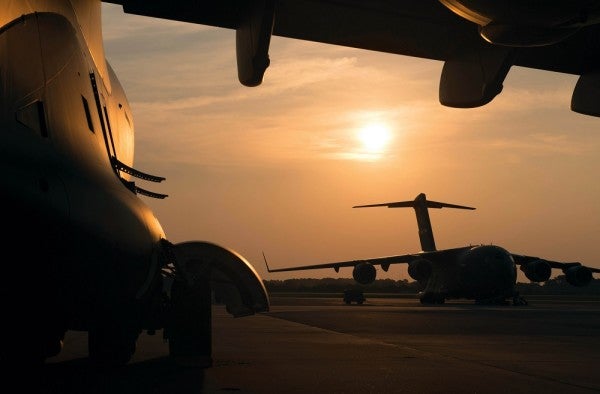 “Why can’t we avoid marching off another budgetary cliff?” write Robert Hale and Michael O'Hanlon in an article for The National Interest on the financial and security risks posed by brinksmanship budget negotiations.

The Budget Control Act of 2011 will limit defense spending in fiscal year 2016 by about $34 billion, unless a new law is passed. Hale and O’Hanlon argue that another version of the Murray-Ryan budget deal of 2013 could offer some stability by boosting defense spending by several tens of billions, and allow more funding for non-defense spending. The Murray-Ryan deal will no longer apply to the 2016 budget year, which begins Oct. 1.

“To be sure, everyone is aware that the federal government may be headed for the brink,” they write, referring to partisan gridlock preventing a comprehensive defense budget. “But few seem to think it within their power to step back.”

O’Hanlon and Hale argue that without the additional $34 billion, the Department of Defense will face limited military readiness, which could hamstring the military’s ability to counter global threats like the Islamic State, a nuclear-armed North Korea, and an expansionist Russia.