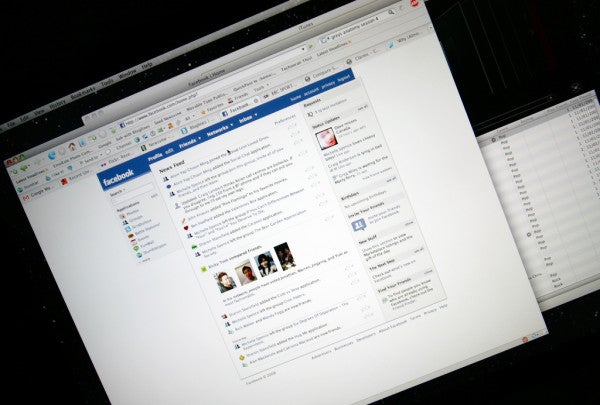 “The value with open-source information is it's not classified, so it can be released without the lengthy declassification process that's often required by intelligence organizations,” said Eliot Higgins, who blogs under the name Brown Moses. “By presenting open-source intelligence alongside any public claims an intelligence organization makes, it allows to present information that supports their claims. The more transparent they are, the more authority they have.”

Open source information was used in 2013 to prove that the Syrian government employed chemical weapons against its citizens in the rebel-held suburb of Ghouta, killing as many as 1,700 people. By pouring over photos and videos from locals who survived the attacks, journalists were able to prove beyond a reasonable doubt that the government had used chemical weapons.