The Taliban have captured up to 213 of Afghanistan’s 419 district centers. 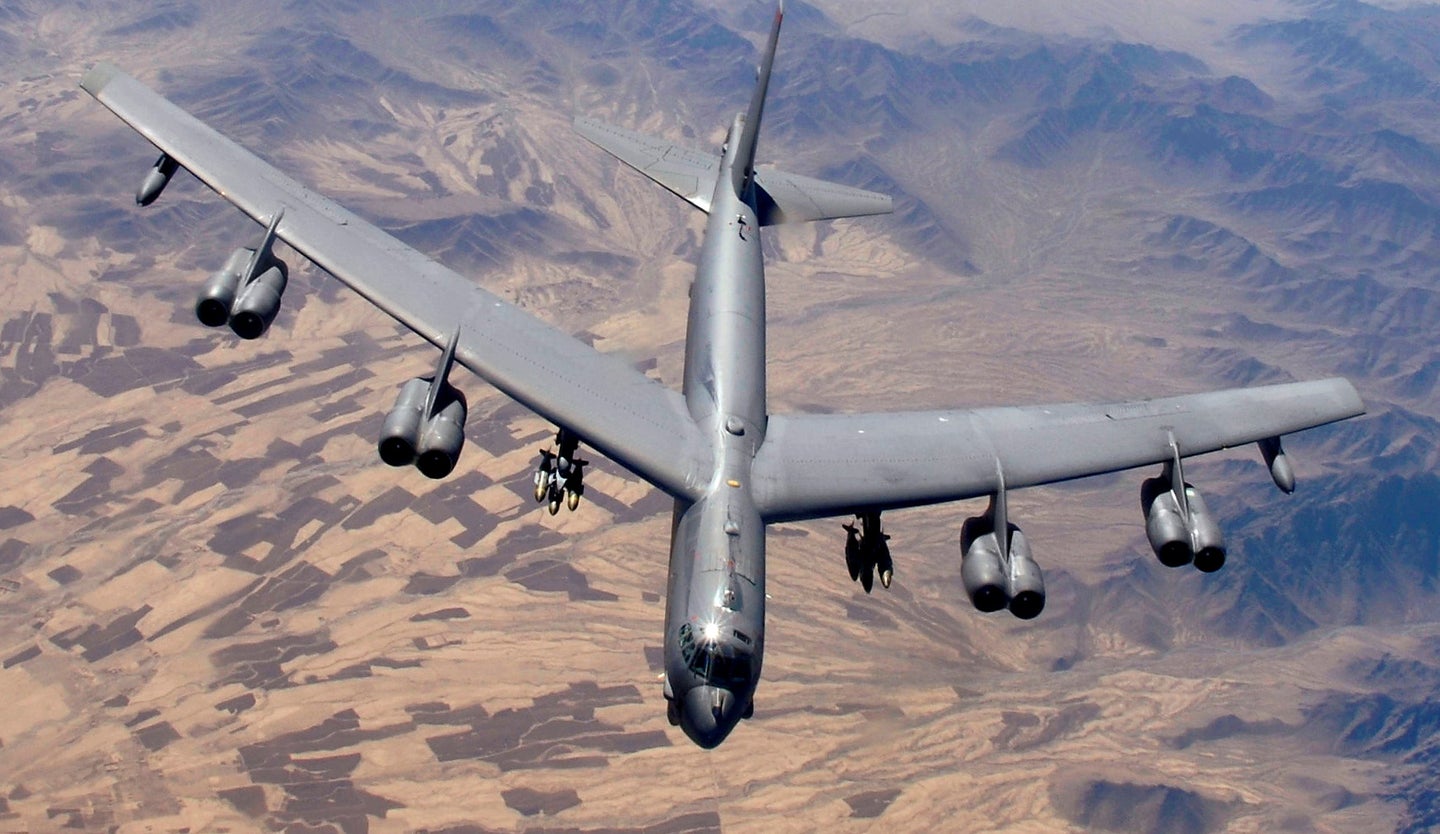 The Pentagon is a magical place where reality and fantasy often collide. This is especially true when it comes to all things related to Afghanistan.

Top defense officials are continuing to claim that Afghan troops and police will be able to stand on their own against the Taliban after the U.S. military officially completes its withdrawal at the end of next month.

“The Afghan security forces have the capacity to sufficiently fight and defend their country,” Army Gen. Mark Milley, chairman of the Joint Chiefs of Staff, told reporters at a Pentagon news conference on Wednesday. “And we will continue to support the Afghan security forces where necessary in accordance with the guidance from the president and the secretary of defense.”

However, the very next day, Pentagon spokesman John Kirby acknowledged that the U.S. military is continuing to launch airstrikes in Afghanistan to support the Afghan security forces.

“We have, in recent days, conducted strikes in support of the ANDSF [Afghan National Defense and Security Forces],” Kirby told reporters on Thursday. “We’re not going to get into specific details about them.”

The most recent U.S. airstrikes have taken place near Kandahar, according to multiple media reports. The Taliban have already captured districts surrounding Kandahar, the country’s second largest city, which is now under attack, according to Bill Roggio, a senior fellow with the Foundation for Defense of Democracies think tank in Washington, D.C.

Kirby declined to say where the airstrikes had occurred, but the Taliban later claimed U.S. military aircraft had hit targets in Kandahar and Helmand provinces. Task & Purpose was unable to independently verify the Taliban’s claims.

Over the past 30 days, the U.S. military has launched about 10 airstrikes in Afghanistan, mostly with drones rather than fixed-wing aircraft, a defense official told Task & Purpose on Friday. Several of those airstrikes took place in the past 72 hours, including some that targeted military equipment that had been captured by the Taliban.

Another defense official said B-52s are flying over Afghanistan in case they are needed to support Afghan troops and police. In recent days, pictures of the massive bombers flying over Kabul and Kandahar have been shared on Twitter.

The fact that the U.S. military is launching airstrikes against the Taliban and has pre-positioned long-range bombers in case more firepower is needed suggests the Afghan troops on the ground need much more help than their air force can provide.

This all sounds like a bit more than what President Joe Biden has promised to provide to the Afghan security forces.

“We’re going to continue to provide funding and equipment,” Biden told reporters at a July 8 news conference. “And we’ll ensure they have the capacity to maintain their air force.”

Therein lies the rub: The Afghan Air Force provides the Kabul government with its sole advantage over the Taliban, but the Afghans are completely reliant on contractors to keep their Black Hawk helicopters and C-130s flying and to provide the bulk of the maintenance support for their light attack aircraft, John F. Sopko, the Special Inspector General for Afghanistan Reconstruction, told Task & Purpose previously.

As the United States pulls most of its troops from Afghanistan, it is taking those contractors with it. The U.S. military’s Train, Advise, and Assist Command – Air has estimated that the Afghans will be unable to keep their aircraft combat effective longer than a few months without contract support, Sopko said.

The United States may try to find sites outside of Afghanistan where contractors can fix, fuel, and arm Afghan aircraft, but that would not solve another major problem facing the Afghan security forces as a whole: Nearly half of their fuel is stolen, a recent Special Inspector General for Afghanistan Reconstruction report found.

“CSTC-A’s [Combined Security Transition Command–Afghanistan’s] lack of actions to help ensure a successful transition and mitigate fraud, waste, and abuse in the fuel enterprise have created a tenuous situation for the U.S. and Afghan governments,” the July 14 report says. “Without fuel, ANDSF operations will come to a grinding halt.”

Even though the withdrawal from Afghanistan is scheduled to last several more weeks, Milley told reporters on Wednesday that all U.S. military bases outside of Kabul have already been turned over to the Afghans. The remaining American troops, civilians, and contractors are in Kabul.

Milley acknowledged the Taliban have captured up to 213 of Afghanistan’s 419 district centers and they have reached the outskirts of half of the country’s 34 provincial capitals.

That’s a significant jump from just a month ago, when Milley told lawmakers that the Taliban had captured 81 Afghan district centers.

“The Afghan security forces, though, are consolidating their forces,” Milley said on Wednesday. “So, part of this is they are giving up district centers in order to consolidate their forces because they’re taking the approach to protect the population. And most of the population lives in the provincial capitals and the capital city of Kabul.”

While Milley said the Taliban appear to have “strategic momentum,” he argued that an outright Taliban victory is not a “foregone conclusion.”

But the fact that the U.S. military is still launching airstrikes in support of Afghan troops and police even though most American service members have left the country indicates the Taliban are much closer to winning the war now than they were just a few months ago.

The Forever War may not remain so for much longer.