'We are incredibly proud of our teammate' 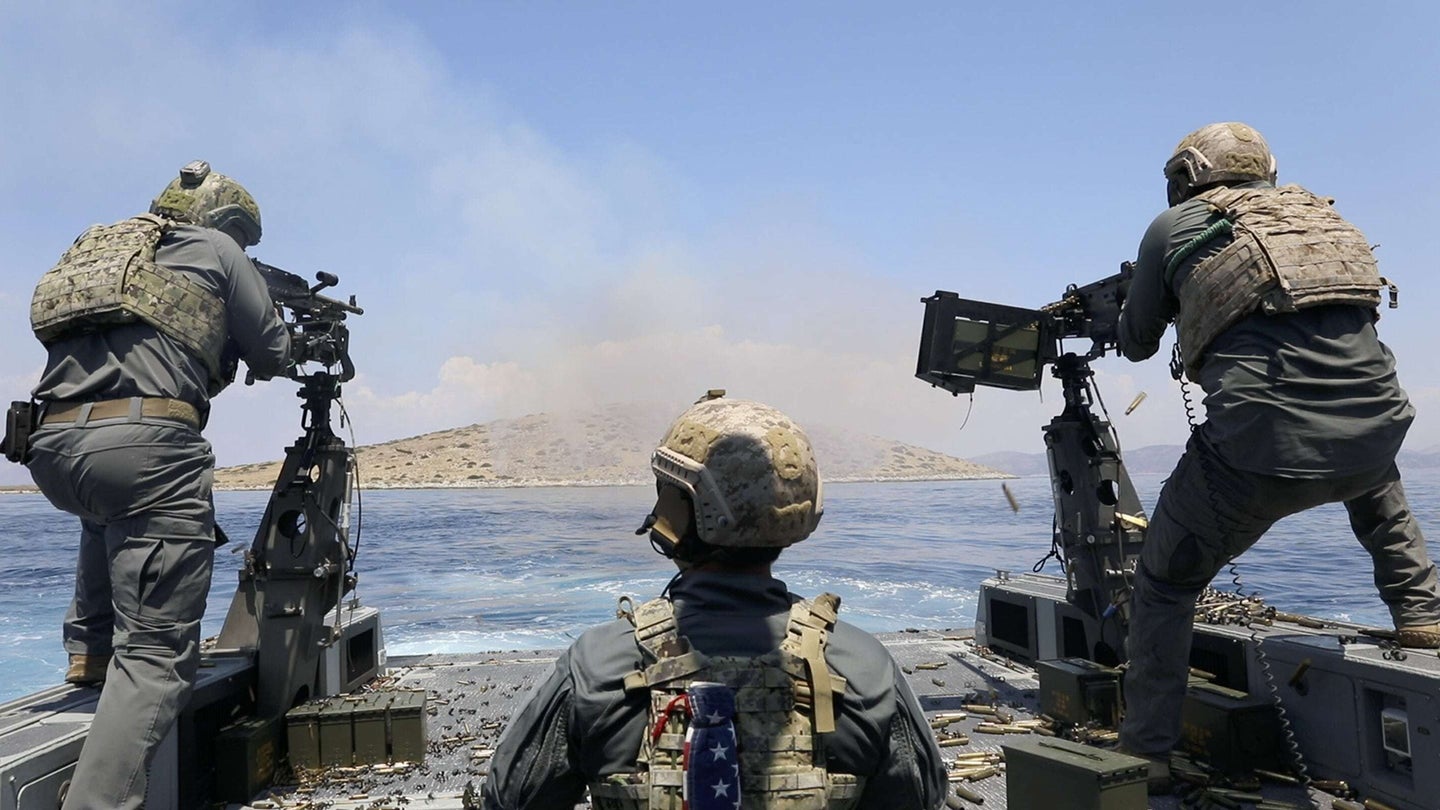 Thursday was a historic day for the U.S. military’s special operations community as a woman became the Navy’s first female special operator, the U.S. Navy has announced.

The woman, whom the Navy has not identified, was one of 17 sailors to graduate from the Naval Special Warfare’s assessment and selection pipeline on Thursday, a Navy news release says.

She is now a Special Warfare Combatant-craft Crewman and will either join a special boat team or go through follow-on training, the news release says.

Special Warfare Combatant-craft Crewman operate boats that carry Navy SEALs to and from their missions. They are experts with weapons, navigation, and special operations tactics.

“Becoming the first woman to graduate from a Naval Special Warfare training pipeline is an extraordinary accomplishment, and we are incredibly proud of our teammate,” Rear Adm. H. W. Howard, commander, U.S. Naval Special Warfare Command, said in a news release. “Like her fellow operators, she demonstrated the character, cognitive and leadership attributes required to join our force.”

Special Warfare Combatant-craft Crewmen go through 37 weeks of training that involves extensive running, swimming, and other exercises conducted in all weather conditions and with very little sleep.

During the fifth week of training, sailors must endure “The Tour,” a 72-hour event that is meant to simulate the harsh conditions they will face if they become special operators.

One phase of The Tour involves 23 hours of running and five miles of swimming as sailors learn how to work as a boat team while they are pushed hard by their instructors.

“The hardest part for a student is changing their mentality and habits,” Chief Warrant Officer Four Joshua Hummel, then-SWCC school officer in charge, said in a 2020 news release.  “Anyone can show up to SWCC school for a day. It takes someone with self-discipline and mental perseverance to do it every day. From day one until they graduate the students have to realize becoming an elite operator isn’t something you do one day a week or two weeks a month, it’s something you do every day, it’s a lifestyle.”

The final seven weeks of training covers advanced navigation, weapons, and mission planning skills as sailors learn how to operate at night and in rough seas followed by a week of the Naval Special Warfare survival training, two weeks of Survival, Evasion, Resistance, and Escape training, and weeklong cross-cultural competence course.

Following graduation, these sailors will use fast and heavily armed boats for a variety of missions, including conducting reconnaissance and disrupting enemy shipping and waterways.

“SWCC’s bread and butter is out in the open water of the ocean, and in the rivers,” according to a Navy video about Special Warfare Combatant-Craft Crewmen. There are roughly three to four crewmen per craft: a navigator, a helmsman, a throttleman, and an on-scene commander.