As more and more states legalize gay marriage, through legislation, referendum, or in federal courts, and “Don’t Ask, Don’t Tell”... 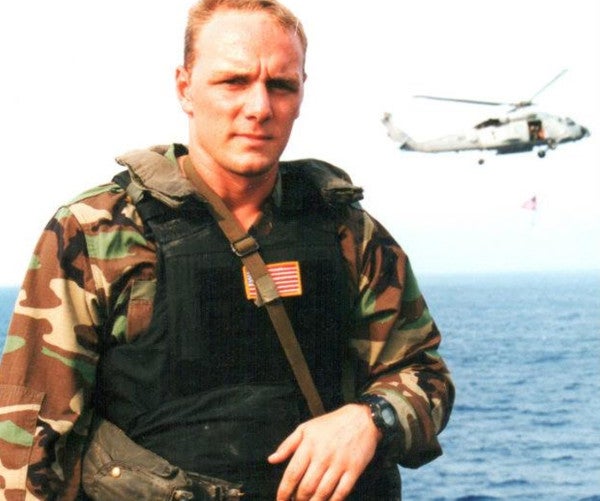 As more and more states legalize gay marriage, through legislation, referendum, or in federal courts, and “Don’t Ask, Don’t Tell” feels a distant memory, and amid news that a high-profile NFL prospect has come out, Brett Jones, a Navy SEAL, has published a remarkable account of what it was like to serve in one of the military’s most elite units during the DADT era.

His candid account was published on the Special Operations news site SOFREP by their editor-in-chief, Brandon Webb.

“Being a Navy SEAL and gay proposed its own set of problems. Fortunately for me, it was not obvious to people that I was gay. If I wanted to go out on a date with Mike (which I did), I was going to have to do some serious lying.”