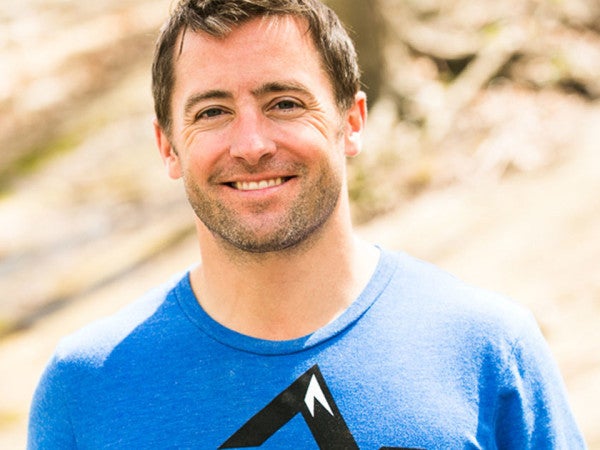 Adam La Reau, a New Jersey native and former Navy SEAL, is co-founder of O2X, an active lifestyle company focused on providing people an experience to push themselves to their personal limits and achieve their best. The company organizes base-to-peak mountain races that go on and off trail, over natural terrain while preserving the mountain and giving back to local communities. O2X also aims to educate members on the science behind physical training and nutrition, as well as facilitate corporate, athletic and military team development.

At a young age, La Reau knew he wanted to serve in the military as an officer and attend a service academy. After researching the SEAL teams, he was immediately hooked. He was accepted into the U.S. Merchant Marine Academy and had an incredible experience serving more than 11 years in the U.S Navy. While it was an unconventional route to get a commission and go to SEAL training, he says he wouldn’t change a thing.

“Serving my country as a Navy SEAL was an honor. I lived out my dream,” says La Reau. “I had an opportunity to work with an amazing group of men who have sacrificed a lot for their country. It was a humbling and rewarding experience.”

His path after the military

Combining his education and military experience, La Reau set out to co-found O2X in Massachusetts with three close friends, who are also military veterans. O2X fosters “a spirit of environmental awareness and sustainable living” through a national series of mountain races and eco festivals.

Having successfully transitioned from the military to the civilian realm, La Reau says that he finds having the right people on your team is the most important component to any organization.

“Selecting the right team is critical — people who are problems solvers, resilient, trustworthy, and have integrity,” he says.

When first beginning to transition out of the military, La Reau says it is important to be patient; not everything is going to happen for you all at once. He also says, “Talk and learn from other veterans who recently transitioned. No matter what you have lined up — school or a job — it’s not easy to transition. The important thing to remember is that you’re highly sought after and your skills are transferrable.”

Most importantly, La Reau warns not to settle.

“Don’t do something you feel you need to do, do something you’re passionate about and find somewhere to give back again. We are all never truly happy unless we are sacrificing for others. A lot of people need help — reach out and make a difference.”