A federal judge issued an injunction Monday, making the Navy personnel the first service members to have their religious accommodations upheld. 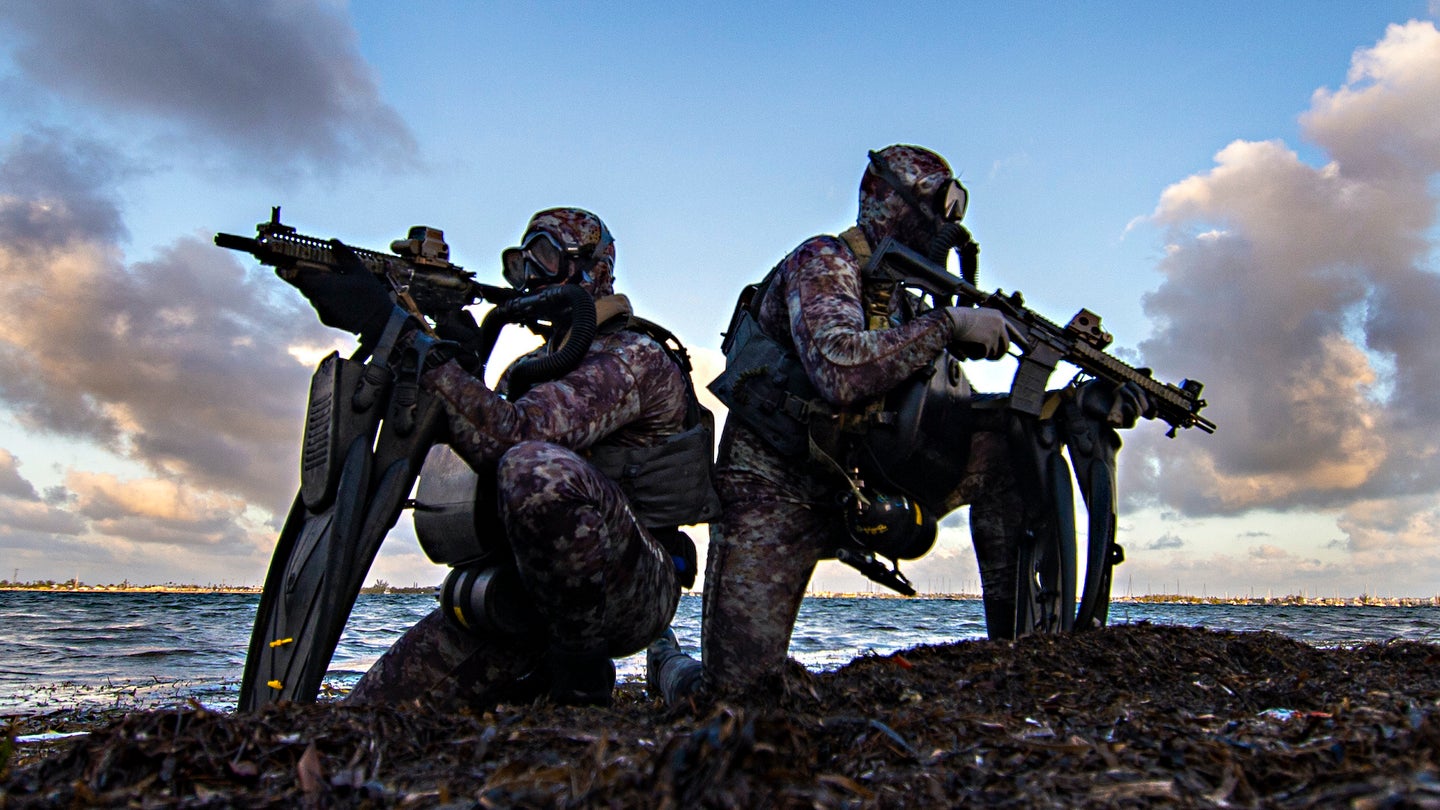 A federal judge has effectively granted more than 30 Navy special operators the service’s first religious exemptions for the Covid-19 vaccine by granting them a temporary reprieve from the military’s vaccine mandate. The court action comes as the Defense Department has continued enforcing its mandatory vaccine requirement, discharging hundreds of service members who have refused to comply.

The ruling by U.S. District Judge Reed O’Connor found that, “the COVID-19 pandemic provides the government no license to abrogate” the freedoms of any American, in this instance those freedoms being the right to refuse the vaccine on religious grounds.

“This Court does not make light of COVID-19’s impact on the military. Collectively, our armed forces have lost 80 lives to COVID-19 over the course of the pandemic,” O’Connor wrote, adding that, “The Plaintiffs’ loss of religious liberties outweighs any forthcoming harm to the Navy. Even the direst circumstances cannot justify the loss of constitutional rights.”

The 35 plaintiffs are all members of the Navy’s special warfare community, including “SEALs, Special Warfare Combatant Craft Crewmen, Navy Divers, and an Explosive Ordnance Disposal Technician.”

The ruling is the latest salvo in the ongoing legal battle over COVID-19 vaccinations for military personnel. Since Defense Secretary Lloyd Austin first announced in August that the vaccines would be mandatory, some service members had begun requesting exemptions for religious or medical reasons. Those who have continued to refuse the vaccine have been subject to disciplinary actions, with hundreds being discharged since December. Multiple states have also requested exemptions for their National Guard personnel, challenging the Defense Department’s control over Guard units while drilling.

As of Tuesday, the Navy had not approved any religious exemptions for the COVID-19 vaccine, said Navy spokeswoman Cmdr. Reann Mommsen.

So far, the Navy has received 2,877 requests from active-duty sailors to be exempt from getting the COVID-19 vaccine on religious grounds, according to the Navy’s website.

A total of 5,328 active-duty and 3,002 Reserve sailors have not been vaccinated.

The Navy announced in October that sailors who refused to get vaccinated could be required to repay the service any bonuses, special pays and tuition assistance that they had received.

R. Davis Younts, a civilian attorney who represents several Navy SEALs challenging the COVID-19 vaccine mandate, said in October that the Navy could try to recoup between $30,000 and $40,000 from some of his clients.

“My clients believe that the usage of fetal cell lines derived from abortions in the testing and development of any medical treatment is wrong,” Younts said at the time. “Interestingly, the COVID-19 vaccines have caused many individuals to learn about this unethical practice for the first time and they intend to take a stand against this practice in the future.”

Some fetal cell lines were also used to develop in part more than a dozen other vaccines that service members are required to take during basic training against diseases such as rubella, chickenpox, and Hepatitis A, but those vaccines have not been subject to the same outcry about religious freedoms.

O’Connor’s ruling was very explicit in rebuking the Navy.

“The Navy provides a religious accommodation process, but by all accounts, it is theater,” O’Connor wrote in his stinging opinion. “The Navy has not granted a religious exemption to any vaccine in recent memory. It merely rubber stamps each denial. The Navy service members in this case seek to vindicate the very freedoms they have sacrificed so much to protect.”

Brian Ferguson, a Texas-based attorney who has represented service members in similar cases, described the ruling as, “the judge calling bullshit on the Navy, saying your process is a sham,” adding that, “I think the Navy was counting on broad deference from the courts, but if you can give exemptions for medical reasons, there’s no reason to deny them for religious reasons.”

The injunction represents the most successful challenge to date to the Defense Department’s mandate. It’s also not the only one involving the Navy special warfare community. A similar lawsuit, Navy SEAL 1 v. Biden, filed in November at U.S. District Court in Tampa, Florida, also includes at least two Navy SEALs as plaintiffs.

On Tuesday, Pentagon spokesman John Kirby said that the Defense Department was aware of the injunction and was reviewing any potential actions with the Department of Justice.