“This ceremony not only celebrates the first organically trained SR airmen in our wing, but in the U.S. Air Force. I’m incredibly proud.” 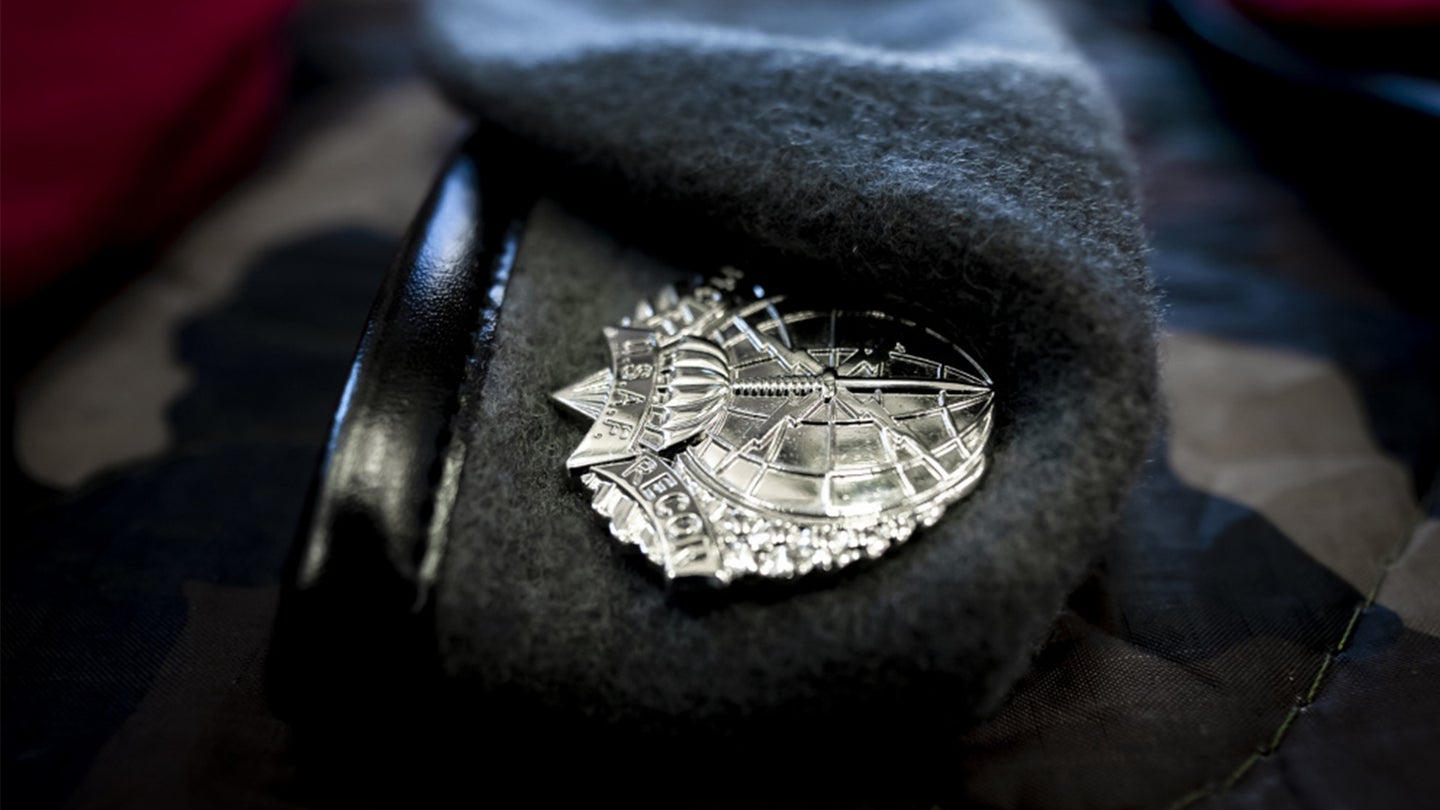 It’s not every day that the first graduates of a new special warfare school roll off the line, but that’s what happened on Thursday at Pope Army Airfield, North Carolina when an undisclosed number of students received their grey berets to become Special Reconnaissance airmen.

Special Reconnaissance is the new job title for what used to be called Special Operations Weather Teams, the meteorology experts who infiltrate hostile territory to gather and forecast weather conditions for special operations teams or air support. The SR career field underwent a major restructuring recently that keeps short-term weather forecasting in the job’s skillset, but it is no longer the main focus.

When the Air Force first announced the changes in May 2019, Air Force Times reported that it was part of a broader shift away from counter-terrorism operations in the mountains of Afghanistan, where weather changes could happen suddenly, to a more general recon skillset needed for fighting Russia or China.

Special reconnaissance is one of several jobs within the Air Force special tactics community. The others include pararescuemen (PJs), who are combat search and rescue experts; tactical air control party (TACP) airmen, who are experts at calling in air strikes; and combat controllers (CCTs), FAA-certified air traffic controllers who can call in air strikes and set up impromptu airports in remote, hostile areas. The intent is for special reconnaissance to provide information that helps the other parts of the Air Force ST team, and the military’s special operations community as a whole, do their jobs.

The specific training includes an eight-week special reconnaissance course where airmen learn how to infiltrate the battlefield and collect data. Next are eight weeks of the SR apprentice course, where airmen “learn to apply their training under pressure while obtaining fundamental combat skills,” according to the Air Force recruiting website. The skills include demolition, communication and signaling, human intelligence gathering and tactical cyber applications.

The apprentice course was what the first wave of students just graduated from at Pope Army Airfield on Thursday. All told, the training to become an SR airman is 47 weeks long, which is just shy of a year. But that doesn’t include the eight weeks of basic training that all airmen must complete, and the six months of special tactics training that follows the SR apprentice course.

With all that training under their belts, it’s no stretch to say that special reconnaissance airmen are ready to kick some tail feathers.

“This ceremony not only celebrates the first organically trained SR airmen in our wing, but in the U.S. Air Force,” said Reed, the 325th Special Warfare Training Squadron commander. “I’m incredibly proud.”