The Department of Defense is currently conducting a broad review of the entire U.S. Special Operations Command apparatus in response... 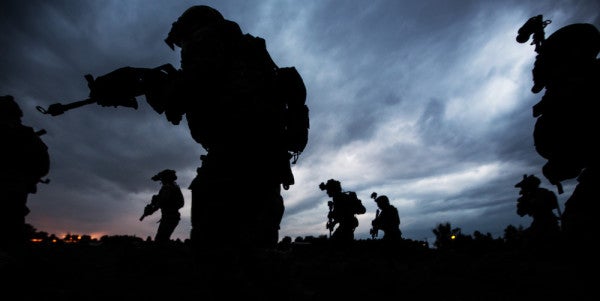 While the Navy's second-highest civilian leader in October asserted that the string of incidents that have wracked the naval special warfare community in particular in recent months is not “indicative of a cultural problem,” a Congressional Research Service report published later that month identified “growing congressional concern with misconduct, ethics, and professionalism” in the 2018 National Defense Authorization Act, per Army Times.

“It is incumbent upon our leadership down to the team-room level to intensify our emphasis on [Army special operations forces] values and character,” Beaudette said, according to Army Times. “Service is a privilege, and this privilege is grounded in a culture of accountability and professionalism that extends far beyond program compliance.”