Are We Losing A Tactical Arms Race?

The U.S Deputy Secretary of Defense Robert Work outlined his vision of future ground warfare, in which the nation’s adversaries... 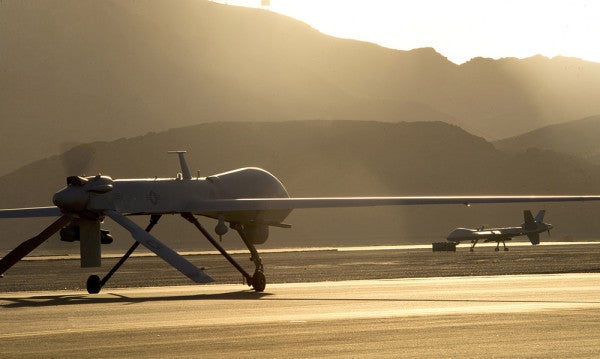 The U.S Deputy Secretary of Defense Robert Work outlined his vision of future ground warfare, in which the nation’s adversaries would cycle between subterfuge tactics and more conventional strategy involving precision strikes. Work voiced his concern at the Army War College in Carlisle, Pennsylvania, April 8, saying, “Our technological superiority is slipping. We see it every day.”

This would appear to combine the best of several distinctly different forms of warfare: assaults by paramilitary forces backed by a larger power — think, Russia and Crimea — and insurgency-style attacks, combined with the firepower of a conventional military, in the form of air, drone or long-range missile strikes.