Best and Worst Body Armor and Shields in Military History

Body armor has come a long way since firearms were first invented.  There have been some incredible life-saving protection and... 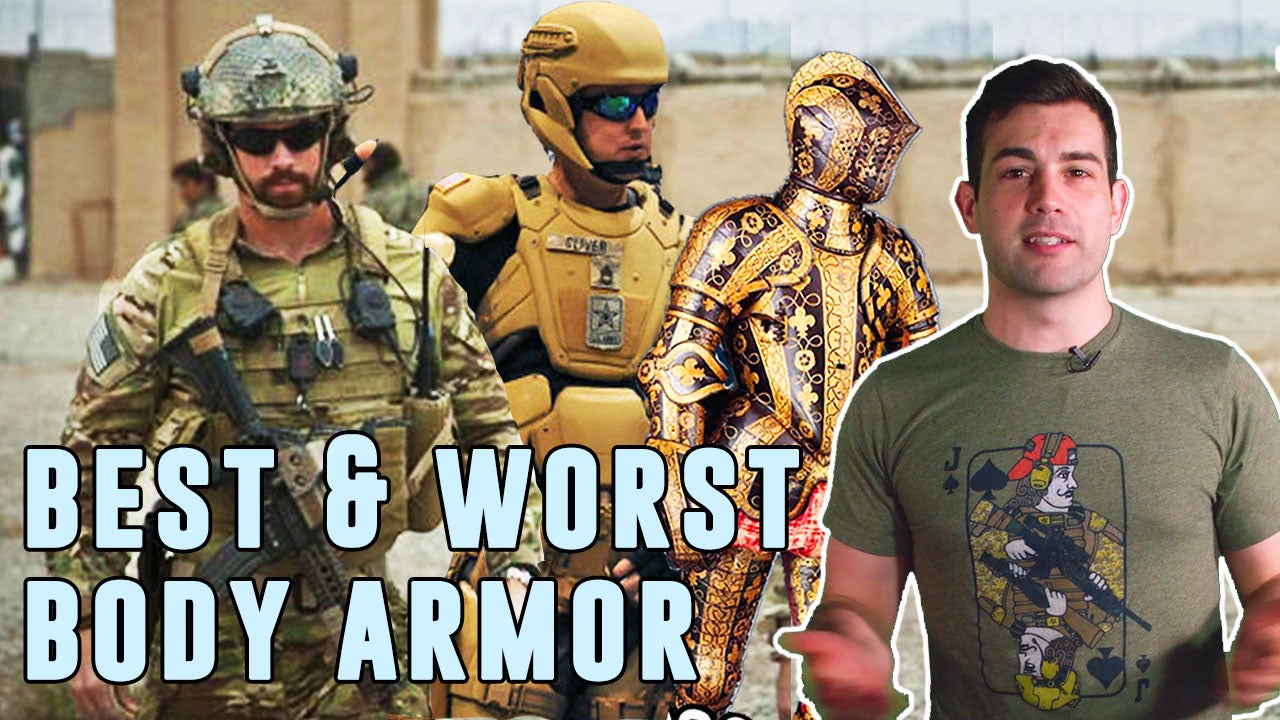 Body armor has come a long way since firearms were first invented.

There have been some incredible life-saving protection and some misguided attempts to protect soldiers.

We dug through firsthand reports on how body armor throughout the ages.

Then we looked at new data and discovered that twice as many soldiers were taken out of action from back injuries than from combat in Iraq and Afghanistan.

This was due to heavy body armor and military equipment.

The Marines plate carriers were always one step ahead of the Army since the Global War on Terror started.

From the ancient Roman hacking at shields with swords to the modern-day armor that will stop a 7.62 AK-47 rifle round. The debate that is as old as time is over how much protection is worth losing mobility. The battle between the sword and the shield has been waging forever.

The Improved Outer Tactical Vest was a horrible implementation of body armor. Represented an over-engineering and overprotective sensibility.

We also scoured this report on body armor: https://www.cnas.org/publications/reports/super-soldiers-1