The U.S. said it will ease restrictions on the sale of armed drones, a shift that could benefit key allies such as Saudi Arabia while allowing Washington to better compete with countries like China 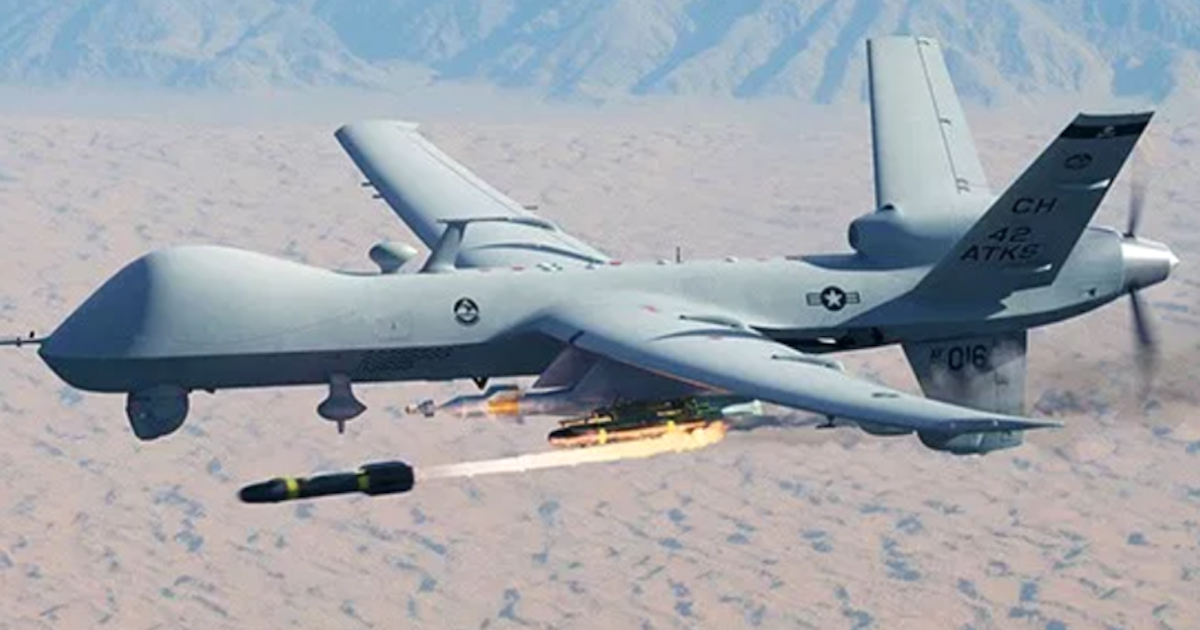 WASHINGTON — The U.S. said it will ease restrictions on the sale of armed drones, a shift that could benefit key allies such as Saudi Arabia while allowing Washington to better compete with countries like China.

The move is likely to allow the first sale to allies of armed Reaper drones made by privately-held General Atomics Technologies Corp. of San Diego, as well as the ground stations needed to control the vehicles in flight, select targets, and drop laser-guidance weapons.

The sales will be done on “case-by-case determinations based on not only where the partner requirement may be, but how that aligns with U.S. interests,” Cooper said.

The Trump administration said in 2018 that it was going to update U.S. policy on exporting unmanned aerial systems. The administration has argued that the U.S. needs to compete more aggressively with Chinese military exports, saying that an informal agreement known as the Missile Technology Control Regime, which dates to the Reagan administration, was outdated.

“Not only do these outdated standards give an unfair advantage to countries outside of the MTCR and hurt United States industry, they also hinder our deterrence capability abroad by handicapping our partners and allies with subpar technology,” the White House said in a statement after Cooper’s briefing.

Democratic Rep. Eliot Engel, chairman of the House Committee on Foreign Affairs, said the move would make the world “less safe” and that other nations would follow suit in abandoning MTCR restrictions.

“Donald Trump is unilaterally abrogating a long-standing arms control agreement because it is inconvenient for his ‘anything goes’ policy to sell dangerous weapons seemingly anywhere to anyone,” Engel said in an emailed statement.

“Trump wants to be free to sell UAVs that can carry heavy warheads, bombs and other explosive devices more than 300 kilometers” or 186 miles, Engel added.