Marines are currently testing the new equipment in California, where multiple ACVs have flipped or rolled over this year. 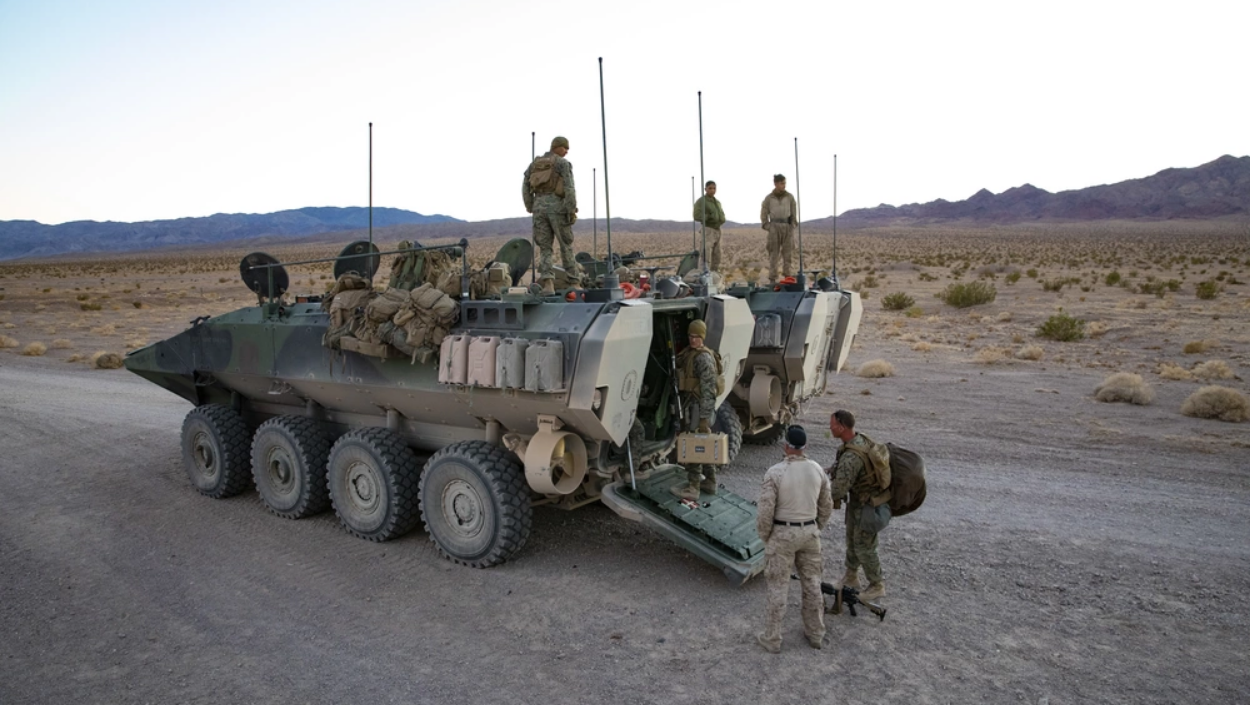 A month after halting surf tests of the new amphibious combat vehicle after one flipped over, the Marine Corps is getting 30 more of the vehicles.

Despite recent trouble, the Pentagon is positive toward the new vehicles, which as the name suggests can ferry Marines onto beaches from the sea and then operate on land thanks to its tires. The Department of Defense is buying 30 new ACVs for the Marine Corps, for $153 million. Breaking Defense first reported on the news. The 1st Marine Division is currently in the process of testing the new amphibious vehicle, ahead of wider implementation in the service.

The amphibious combat vehicle is meant to replace the Marine Corps’ aged amphibious assault vehicles. The Corps phased it out after a 2020 incident where eight Marines and a sailor were killed when an AAV sank. In June of this year, Secretary of the Navy Carlos Del Toro sent out letters of censure to officers involved in the matter.

Tests in the surf zone at Marine Corps Base Camp Pendleton, California were halted on Oct. 13 after one of the ACVs rolled over unexpectedly due to an unspecified “mechanical malfunction.” No one was injured, but it was the latest in a series of mishaps with the new vehicles. The Marine Corps announced new guidance for testing and halted wider tests in the surf area, but did say land and sea operations could continue. The pause on surf zone operations remains in effect.

“Additional testing with the ACV in the surf zone has been directed to better understand the upper end of the vehicle’s operating envelope. Until these limits are better understood, the interim guidance will remain in place,” a spokesperson for the Marine Corps told Breaking Defense. “However, as testing is conducted and new information is available we will adjust guidance as necessary.”

The October incident comes testing was halted in July following two mishaps with the ACVs. Winds pushed one of the vehicles onto its side while another was disabled due to a high wave. The Marine Corps only restarted its tests in September.

The 30 new ACVs purchased this month are part of a planned 74 for the fiscal year, which would bring the Marine Corps’ entire fleet of ACVs to a total of 334. The vehicles are being developed for four roles, including command and control.

The Marine Corps originally intended to have its first deployment this year as part of the Makin Island Amphibious Ready Group, but that was delayed following the incidents in July.