The Marine Corps plans on fielding its first batch of Amphibious Combat Vehicles to grunts starting in October, the service announced on Monday 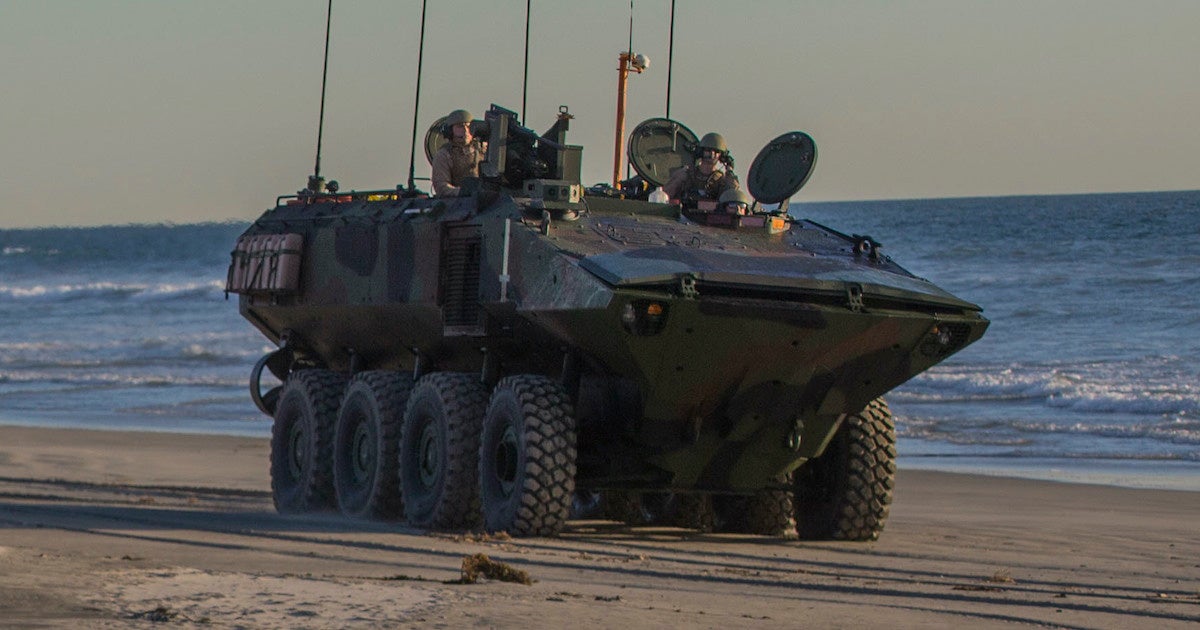 The Marine Corps plans on fielding its first batch of Amphibious Combat Vehicles to grunts starting in October, the service announced on Monday.

The Corps’s first new amphibious vehicle since Vietnam, the ACV is expected to replace the service’s arsenal of Amphibious Assault Vehicles that have been in use since the 1970s.

As Task & Purpose previously reported, Marines with the I Marine Expeditionary Force at Camp Pendleton will be the first to receive ACVs.

“This is truly a significant moment, given the many years the Marine Corps has invested in trying to replace the AAV,” said PEO Land Systems Advanced Amphibious Assault program manager Col. Kirk Mullins said in a statement.

“While we still have work ahead of us, this is a historical first step toward delivering this materiel capability to our Marines, which is what our mission is all about.”

Related: The Marine Corps has launched two investigations into its deadliest AAV training accident ever