The Air Force is being tightlipped about a proposal from rap artist Kanye West to replace Air Force One –... 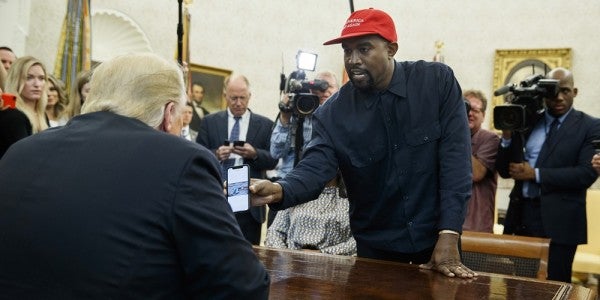 Kanye West thinks Trump should ditch AirForceOne for this plane to be manufactured by Apple #tictocnews pic.twitter.com/7dBcOVhHlr