When it comes to video games, I peaked 15 years ago. 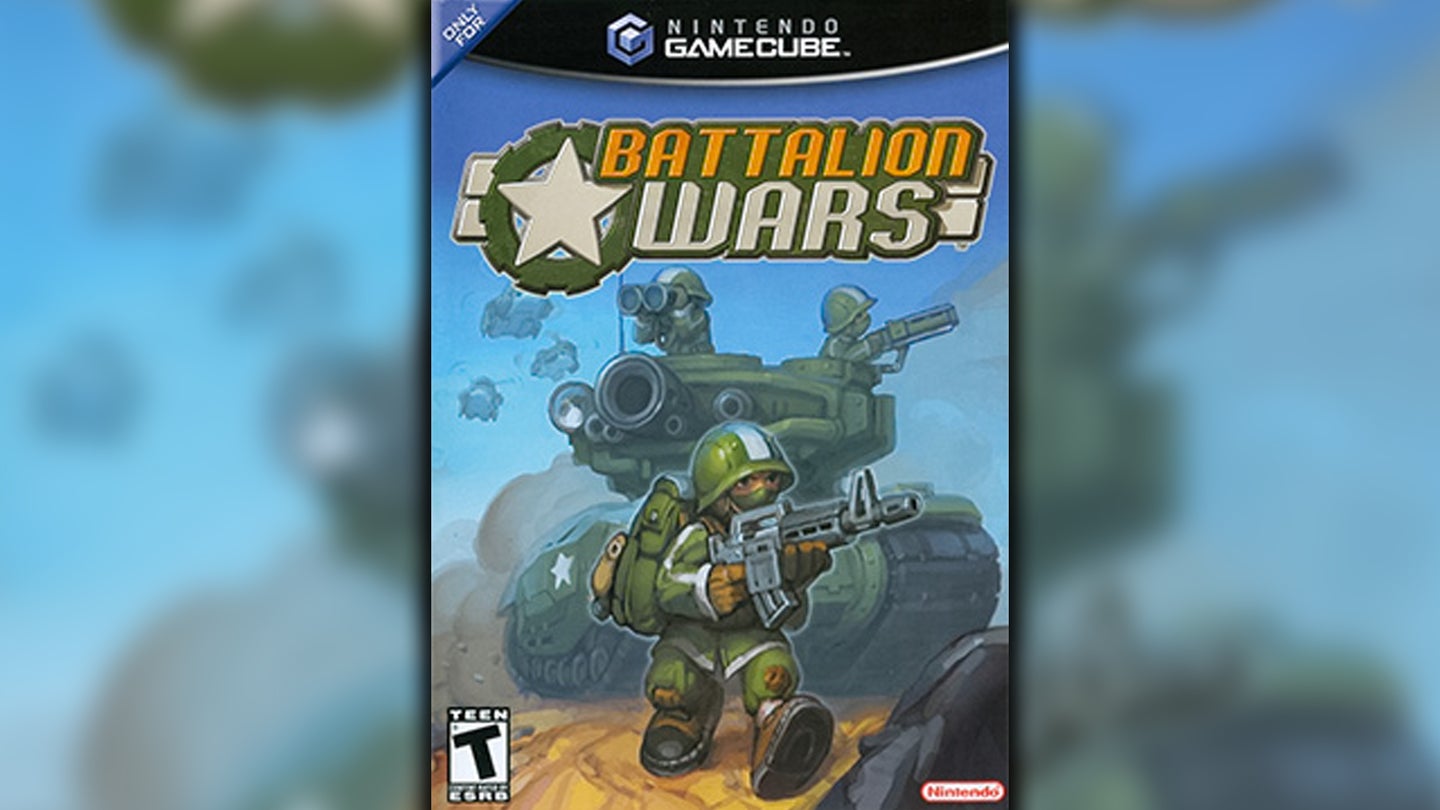 When it comes to video games, I peaked 15 years ago. No matter how many Halo, Call of Duty, and Star Wars: Battlefront games come out, they’ll never hold a candle to the 2005 cartoon shooter-strategy game Battalion Wars.

What was Battalion Wars, you ask? It was a third-person shooter/real-time strategy hybrid made exclusively for the Nintendo Gamecube (yes we’re going that far back). What made the game unique was that players not only commanded infantry, tanks, and jets, they could also hop into the point-of-view of their soldiers to carry out their orders personally.

VIDEO: ‘Squad’ may be the best tactical first-person shooter out there

It was a cool blend of shoot-‘em-up and strategy that I loved because I had to both think and fight at the same time in order to win the battle and keep my men alive. That was a challenge I’ve come to miss over the many Halo turkey shoots or Dawn of War II tactical battles I’ve played since then (though Star Wars: Republic Commando came pretty darn close).

Battalion Wars also featured a nice variety of units to command. Beyond the rock-paper-scissors of infantry, tanks, and airpower, players must also balance the unique strengths and weaknesses of anti-aircraft missiles, mortars and transport helicopters. I like to think it was preparation for my current job, where I get to report on all the unique, essential aspects of the U.S. military. However, I’ve yet to meet anyone quite like the luchador mask-wearing flamethrower troops of the Western Frontier.

Besides the unique gameplay, what sets Battalion Wars apart is its art style. Most shooters I know of aim for a gritty, realistic feel in their look and storytelling. Battalion Wars chucks that out the window in favor of a bouncy, cartoon mood that never takes itself too seriously. Enhancing that cartoon feel is a colorful cast of commanding officers, including a beard-stroking Tsar Gorgi, a monocle-wearing Kaiser Vlad, and a plaid-suited General Herman who I think bears a slight resemblance to Chairman of the Joint Chiefs of Staff Gen. Mark Milley.

The game takes place in a fictional universe, but there are plenty of similarities between Battalion Wars and real-world conflicts. The game starts in the middle of a cold war between the star-spangled Western Frontier and its Russia-like rival, the Tundran Territories. Soon, however, the two nations and their Japan-like ally, the Solar Empire, must team up against the Nazi-esque Xylvania and their plan for world domination. In a world-spanning campaign through deserts, forests, and island beaches, the allies drive the crafty Xylvanians back into their spooky native soil. Along the way, they have to seize beachheads, capture forts, and bomb gas wells in the desert. It’s a romp that grows ever more challenging as you push deeper into the villains’ homeland.

Unfortunately, it’s also a romp I never finished. I’ve never been good at video games, and 12-year-old me was even worse. One of my biggest regrets in life was never putting the nail in the coffin of Kaiser Vlad’s plan for world domination. My Gamecube stopped working over a decade ago, and I never bought the Nintendo Wii, so that means I could never play the sequel, Battalion Wars 2. Still, if ever there were a game I could port onto my MacBook Air, it would be this hallowed pew-pew-pew fest from long ago. The unique gameplay, cartoon style and fun story will always a hold a place in my heart, if not on my TV screen.