What’s the best piece of advice you ever got in the military? 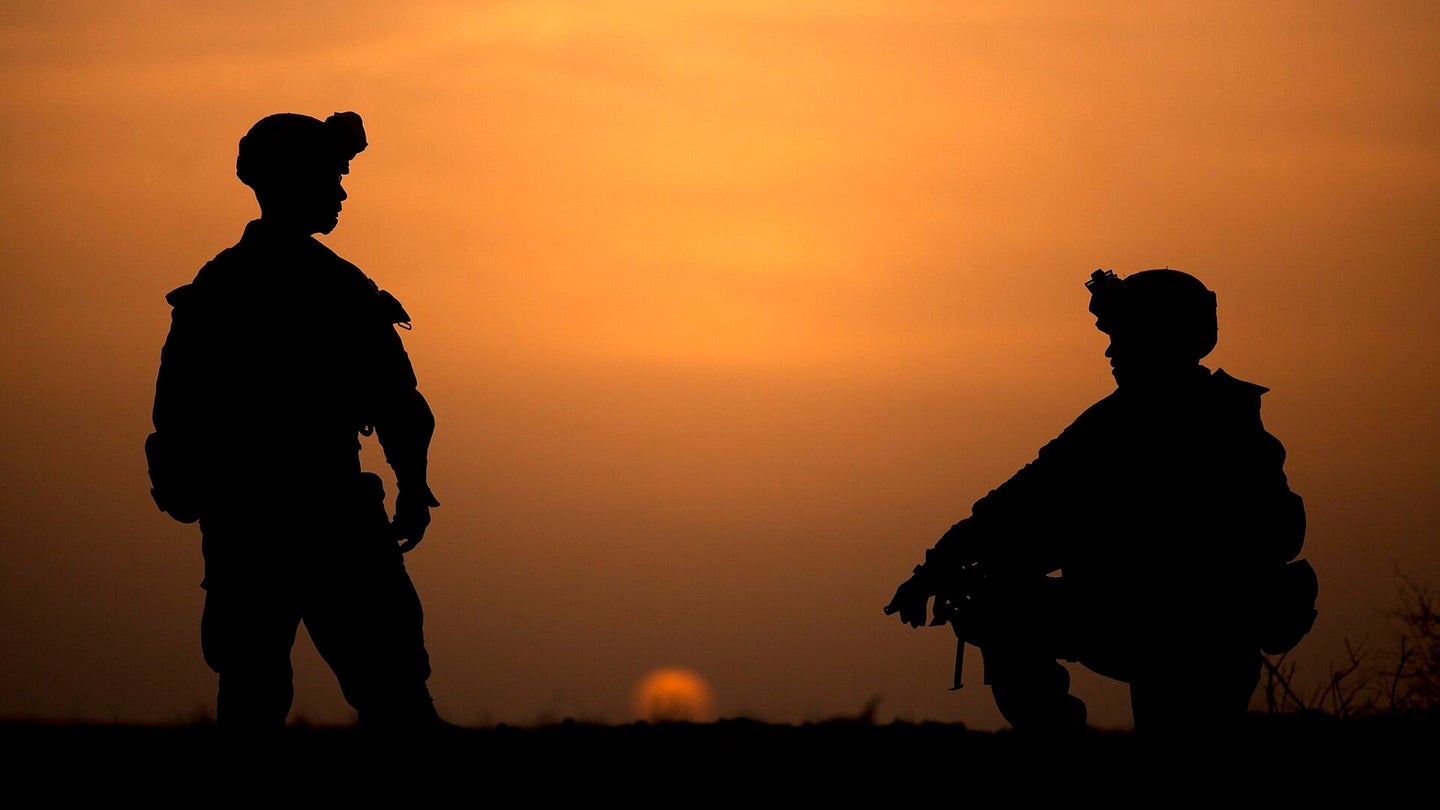 What’s the best piece of advice you’ve ever gotten in the military? Maybe it’s how to get out of a particularly bad staff duty shift. Maybe it’s how to ratfuck one particular MRE. Maybe it’s just some general career advice on how to make your way through the Navy, or the Marine Corps, or the Army or the Air Force or even, at this point, the Space Force.

But how to succeed in military service is always passed down among the ranks.  Speaking as a former slick-sleeved second lieutenant showing up to a unit, the best advice I received was simply, “Shut up, and listen to your NCOs.” Thank you to Staff Sgt. Warren for that one.

Other pieces of advice from the Task & Purpose team included:

“If you figure out you’re stupid just be quiet and no one else will know,” said Marine vet Travis Pike.

Can’t argue with that.

“Do your time and do it well. They can fuck with you all day long, but they can’t slow down time,” said Kyle Gunn, a former Marine.

“Do everything you can with your soldiers, lead from the front, and don’t be a douchebag,” said a former Army captain.

For the lower enlisted, Matt Towns, a former 82nd Airborne Division paratrooper, says, “”Be in the right place, in the right uniform, at the right time, with the right attitude”.

And, ultimately, just be highly motivated.

“Nobody cares what you know, until they know that you care,” says Marine Matthew Sampson, of some words of advice from his gunnery sergeant.

So, what’s the best piece of advice you’ve ever gotten while serving in the armed forces? A good bar in South Korea? The best bunk spots on a U.S. Navy ship? How can you best spend a 3-day weekend in the Marine Corps? Let us know in the comments, on social media, or reach out directly via email at max.hauptman@taskandpurpose.com.