What military books do you want to see adapted for film and television?

There are so many: 'Matterhorn,' 'Redeployment,' 'Dispatches'... 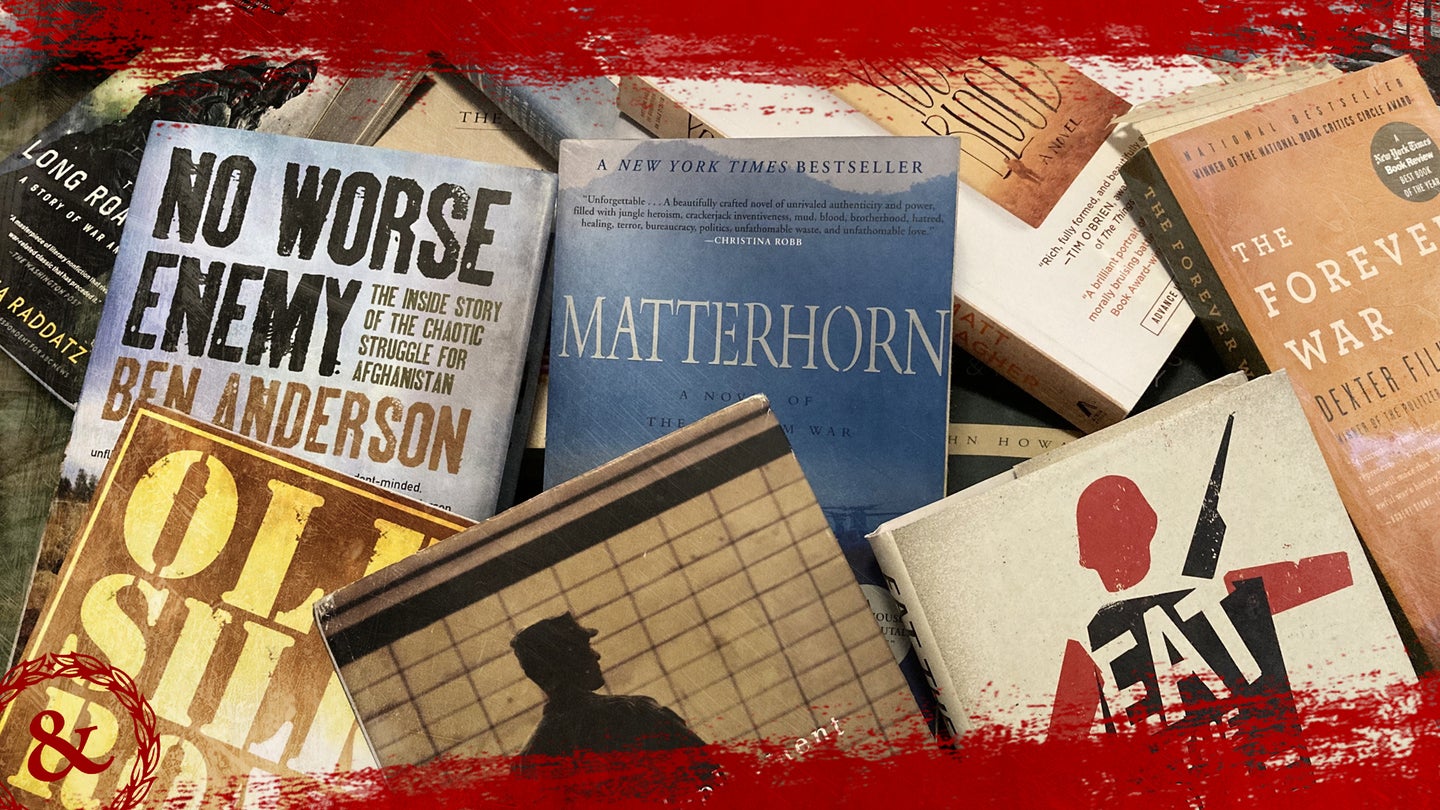 I don’t know about you, but it sometimes feels like military-centric film and television (particularly the latter) have gotten a bit stale, or rather, have been stale for easily a decade.

Now, there are some serious standouts here, like Sam Mendes’ World War I drama 1917, which was a cinematic marvel and a case study in the use of tension to drive a story. For two hours you followed a pair of soldiers on a suicide mission through a war-torn hell-scape as they navigated booby traps, snipers, and all manner of death. Other notable films include the World War II dramas Dunkirk, and Fury, as well as the post-9/11 dramas The Outpost and War Machine, and a few forrays into magical realism, such as Billy Lynn’s Long Halftime Walk. When it comes to television, however, the list feels a lot shorter. Hulu’s remake of Catch-22 felt like a genuine adaptation of the book, and one I personally loved. Netflix’s animated series The Liberator may have been another World War II series, but it offered viewers something different in terms of both aesthetic and story.

While there are likely other notable war films and shows out there, I can’t shake the feeling that they’re stuck in a bit of a rut. They tend to be either action-packed World War II blockbusters, like the CGI-heavy Midway, or soon-to-be-canceled procedurals with plotlines and dialogue that sound like they were written by people whose experience with the military came from other TV shows before they were focus-grouped to death by a bunch of people who’d probably never watch that stuff anyway. It’s almost like military television peaked with HBO’s beloved Band of Brothers and Generation Kill series.

There are a few bright spots on the horizon, however. The Vietnam War classic The Things They Carried by Timothy O’Brien is getting a mini-series makeover, yet that seems more like the exception than the rule, and honestly, that’s a shame. There are a wealth of stories out there from a range of conflicts, some of which have been largely overlooked. Personally, I’d love to see Karl Marlantes’ Vietnam War novel Matterhorn made into a mini-series, with the kind of big studio backing that allowed HBO’s Band of Brothers to bring together a dedicated crew of experienced actors, and a host of fresh talent. If not that, then perhaps a series on the Frozen Chosin of the Korean War — maybe even an animated series using the same (or similar) technology that allowed The Liberator to be made at a fraction of the cost of a live-action mini-series.

There are tons of books and plenty of material to pull from, so I’m curious: What do you think? What books would you like to see turned into films or television series? Let us know in the comments below.