Marvel Studios announced on March 26 that production on Captain Marvel has officially begun in a way that would make any vet... 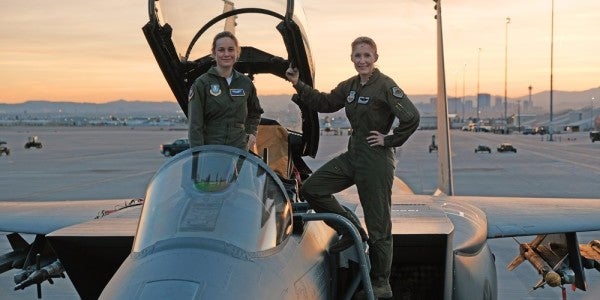