‘Die Hard’ is a Christmas movie, according to the guy who wrote the script

"I don't know where the debate comes from." 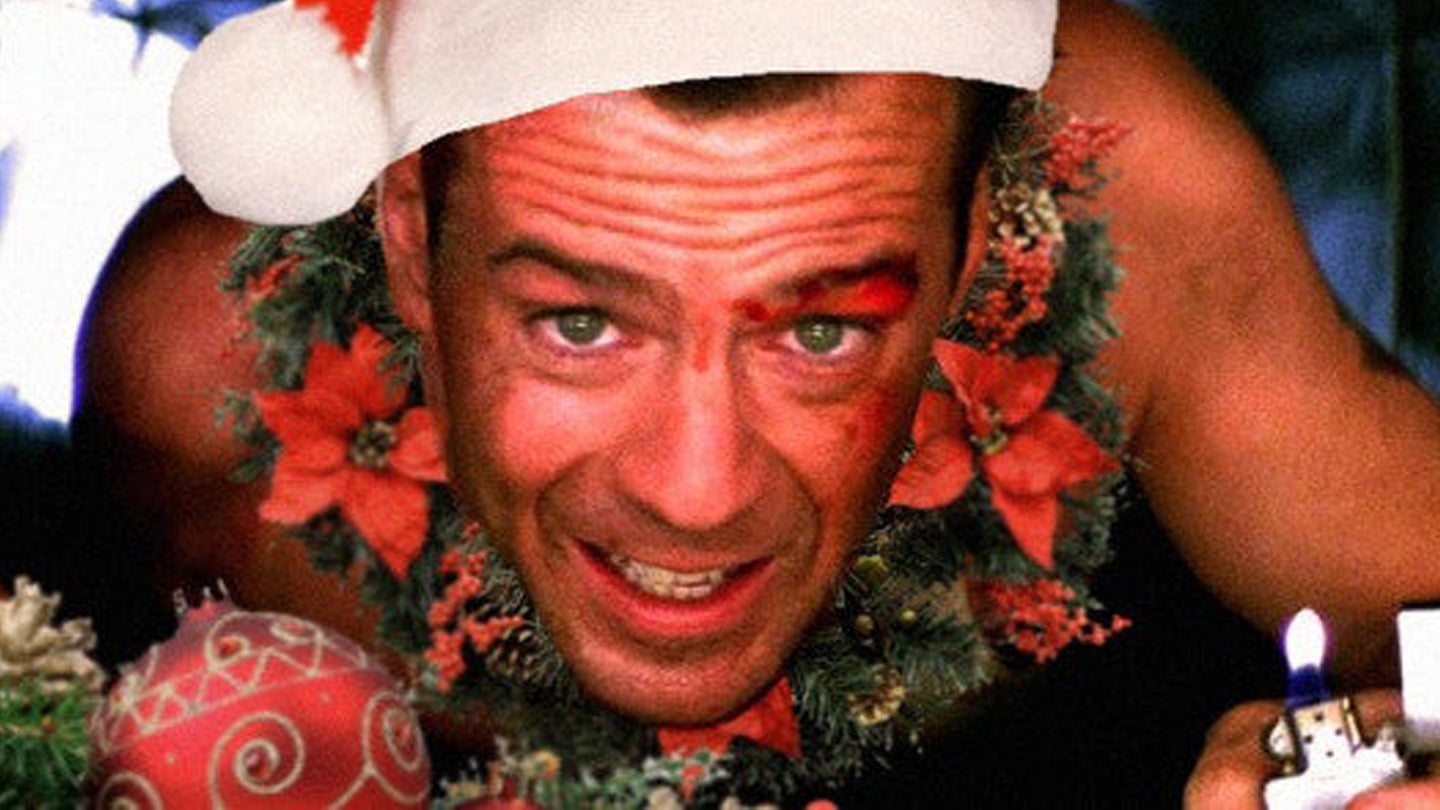 Ah, yes, the holiday season. What a magical time of year. We suspend disbelief and come together to celebrate what we have. Though this year will undoubtedly be different, the Christmas spirit endures. Boisterous dinner parties will likely be replaced by equally crowded and loud video calls, and as we reconnect and virtually break bread each and every one of us will strive to exude holiday cheer — it doesn’t matter that your drunk uncle won’t shut up, be civil. Unless, of course, the conversation turns to Christmas movies, in particular, whether the 1988 action thriller Die Hard belongs on that list.

In that case, it’s total war and to hell with civility and Rudolph the Red-Nosed Reindeer, and Miracle on 34th Street. As far as I’m concerned there is only one Christmas movie worth giving a damn about, and it ends with a ruthless criminal mastermind falling to his death from the top of Nakatomi Tower.

As I’ve previously noted for Task & Purpose, the evidence is incontrovertible. Die Hard is a heart-warming story of reconciliation, and follows New York police detective John McClane (Bruce Willis), as he flies out to Los Angeles on Christmas Eve to try to patch things up with his estranged wife, Holly — as in ‘Deck the halls with boughs of holly, fa la la la la.’ As if that wasn’t proof enough, and you want to gloss over the Christmas decorations, or that characters literally say the words “ho, ho, ho” and “Merry Christmas,” there’s the plot of the film as well.

Shortly after McClane arrives at Nakatomi Tower, where his wife works, a group of generic European bad guys show up and take everybody hostage. What at first appears to be some kind of act of terrorism is in fact an elaborate heist, and McClane, the hero cop that he is, goes about thwarting the holiday robbery, before offing the main bad guy, at which point hundreds of millions of dollars in bearer bonds fall from the sky like really expensive snow. It’s basically Home Alone but with a much higher body count.

And if none of that is enough to convince you, then maybe you’ll listen to the guy who literally wrote the script.

“In my telling of it, yeah baby, it was always a Christmas movie as far as I was concerned,” said Jeb Stuart, the screenwriter for Die Hard (as well as The Fugitive). Stuart spoke with Task & Purpose back in October to discuss his newly launched animated military series The Liberator, now streaming on Netflix. We decided to use that opportunity to ask him whether Die Hard was always intended to be a Christmas movie. The answer is yes, by the way.

“I don’t know where the debate comes from,” he said.

That discussion has been lightly edited for style and clarity and can be read below.

Task & Purpose: I imagine you’ve gotten this question a lot, but if not, I’d be happy to be the first to ask. I want your take on whether or not you think Die Hard is a Christmas movie.

Jeb Stuart: I can tell you for a fact that I intended it to be a Christmas movie. It’s based on a book called Nothing Lasts Forever, which bears just some passing resemblance to the Die Hard that we know now.

In Nothing Lasts Forever, a 65-year-old man comes to L.A. to visit his 40-year-old daughter, who he finds is involved in a crime. He accidentally drops her off the top of a building on Wilshire Boulevard. I never quite thought that was a great idea for a movie. So I obviously took a lot of creative license on the book.

We had played with the idea of ending it with it snowing in L.A., which doesn’t happen quite often. I couldn’t quite go for that. I thought that was just one step too far. But by blowing up all the bearer bonds and having them rain down — that sounds very L.A. to have thrown the snow coming down like that. But anyway, there’s a lot of fun that can be had once you take that leap. The ‘ho-ho-ho, now I have a machine gun’ and all of those types of things. But at the end of the day, since I was making this big jump from a 65-year-old man to a 30-year-old guy who, essentially, all he’s trying to do is tell his wife he’s sorry for screwing up and he almost says it, and then bad things happen.

It does have that family values type part of the story. The children are involved. His life is involved. It’s not the life he may have thought he was going to have when they all lived back in the New York area, but it’s a different thing. Love is still the point of it. That’s the holiday aspect. It fits very nicely into what the theme is for John McClane.

In my telling of it, yeah baby, it was always a Christmas movie as far as I was concerned. I don’t know where the debate comes from.

And Stuart is hardly alone in this. Fellow Die Hard script-writer Steven de Souza even created a checklist to prove that not only was the late-80s action juggernaut a Christmas movie, it was more of one than 1954’s White Christmas.

Now, much like whether pineapple belongs on pizza, or whether a hotdog is or isn’t a sandwich, whether Die Hard is technically a Christmas movie is of very little importance in the grand scheme of things.

But that doesn’t mean that people don’t have strong opinions about it one way or the other, from former-President Barrack Obama, to Bruce Willis, to Die Hard director John McTiernan, as well as 1,500 other Americans who were polled about this very topic. In general, the argument against Die Hard being a Christmas movie boils down to it being an action flick that takes place during the holiday season, versus it being a movie where the Christmas spirit takes center stage.

It’s hard to argue with the guy who literally wrote the script and has stated, emphatically, that Die Hard always was, and always will be, a Christmas movie.

Related: Why ‘Die Hard’ is the greatest Christmas movie of all time