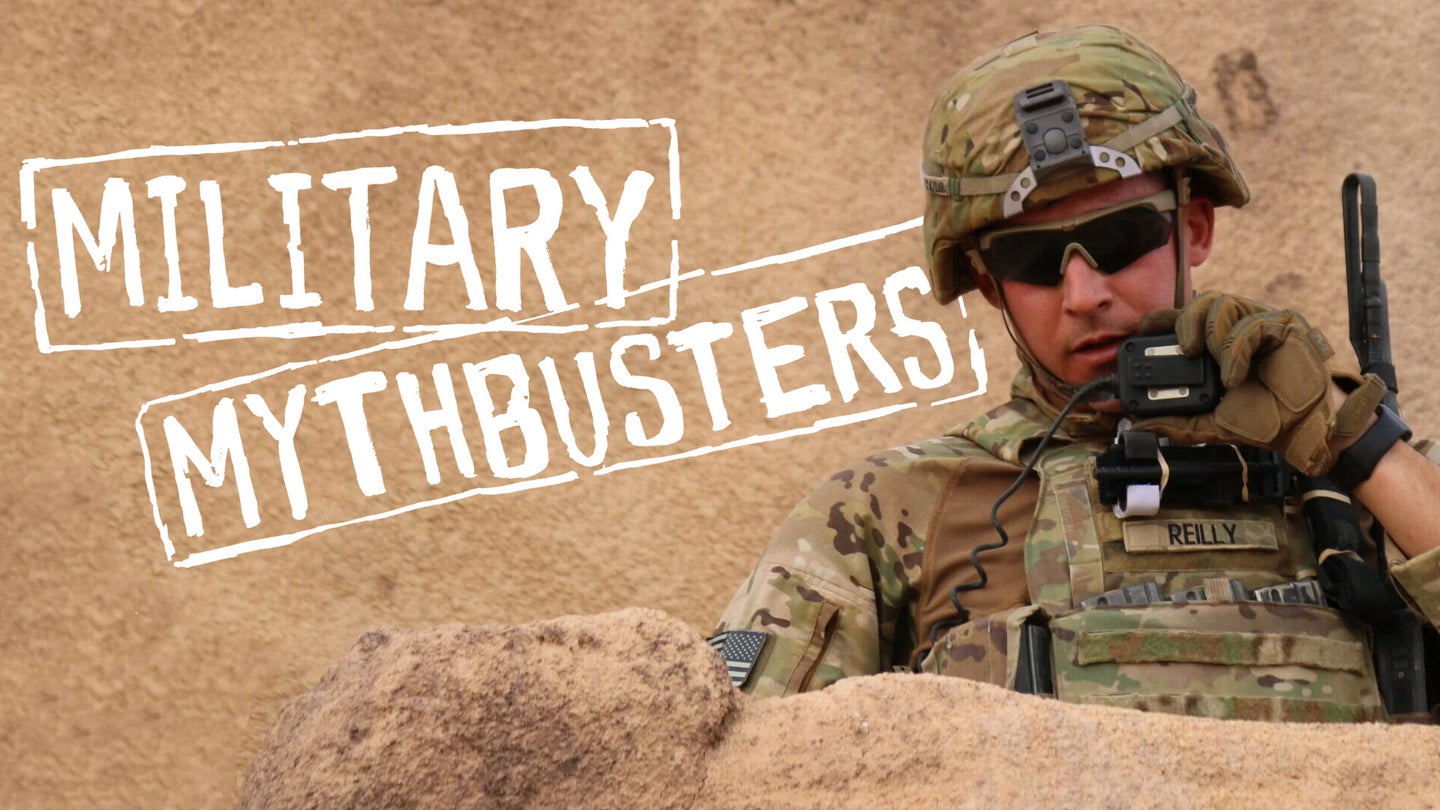 It was around 2004 or 2005 when a fellow Marine infantryman broke the devastating news: “J. Lo,” he said of singer Jennifer Lopez, whose love famously don’t cost a thing, “is dead.” I was on deployment in Afghanistan, where IEDs planted by Taliban fighters were the usual worry, but at that moment I was deeply concerned about a pop culture icon.

Lopez, of course, was not dead. She is, in fact still at this moment, very much alive. But at the time, a rumor was traveling around the military ranks of her recent demise. Who started it? Why? It’s difficult to determine. But what is known is that the myth fooled many others aside from a 20-year-old grunt in Afghanistan like me.

Marines and soldiers refer to the chatter among colleagues — word passed from the back of the formation, text message threads, and in the smoke pit — of whatever the senior ranks are cooking up as the “lance corporal underground” or “E-4 Mafia.” Indeed, for every general officer, colonel, or sergeant major, there are many more lance corporals, airmen, and specialists in the background acting as quasi-spies for this decentralized intelligence effort aimed at answering burning questions: When the hell are we getting secured for the day? Why did Smith get called up to battalion? Did you hear the commanding general is visiting on Friday?

Yet this unofficial word-of-mouth network that underpins the squads, platoons, wings, and brigades of the U.S. military often shares bad intel, which is why we’re tackling military myths head-on in a series of articles starting today at Task & Purpose.

Oh, and by the way, the ‘presidential salute’ is not actually a thing.

The US. military is full of urban legends, and that’s no surprise: Service members love swapping stories that sound true but are completely false. In many instances, the ‘lore’ serves to motivate and inspire. The case of J. Lo’s rumored death can perhaps be traced back to bored Marines seeing how far they can take a joke. But in an era of rampant misinformation, disinformation, troll farms, fake news, and information warfare, it’s important for everyone, and service members especially, to think critically and spot the difference between trustworthy information and bullshit cooked up by a Russian bot.

Perhaps the most enduring and strange myth involves the supposed military career of Mr. Rogers, a beloved sweater vest-wearing host of a children’s television show. Rumor has it that Rogers covered his arms with sweaters since he had sleeve tattoos marking his confirmed kills as a sniper in Vietnam, and if you haven’t picked it up by now, Max Hauptman is going to dig into how this legend came to be and determine once and for all that it is, in fact, bullshit.

After dissecting the bogus back story of Mr. Rogers, Haley Britzky will explore the tale of how the U.S. Navy supposedly built an invisible warship. David Roza will do a deep dive on whether a beard actually prevents you from getting a proper seal on a gas mask. Jeff Schogol will explore the myth of Hollywood having a legal requirement to screw up depictions of military uniforms. And Rebecca Rosen will show us why tattoos in the military don’t really count as ‘defacing government property,’ despite what that random guy in the back of the formation has to say.

Subscribe to Task & Purpose Today so you won’t miss this series, along with the latest in military news, entertainment, and gear in your inbox daily. And don’t forget to pass the word on the underground about what Task & Purpose is doing over the next few days.