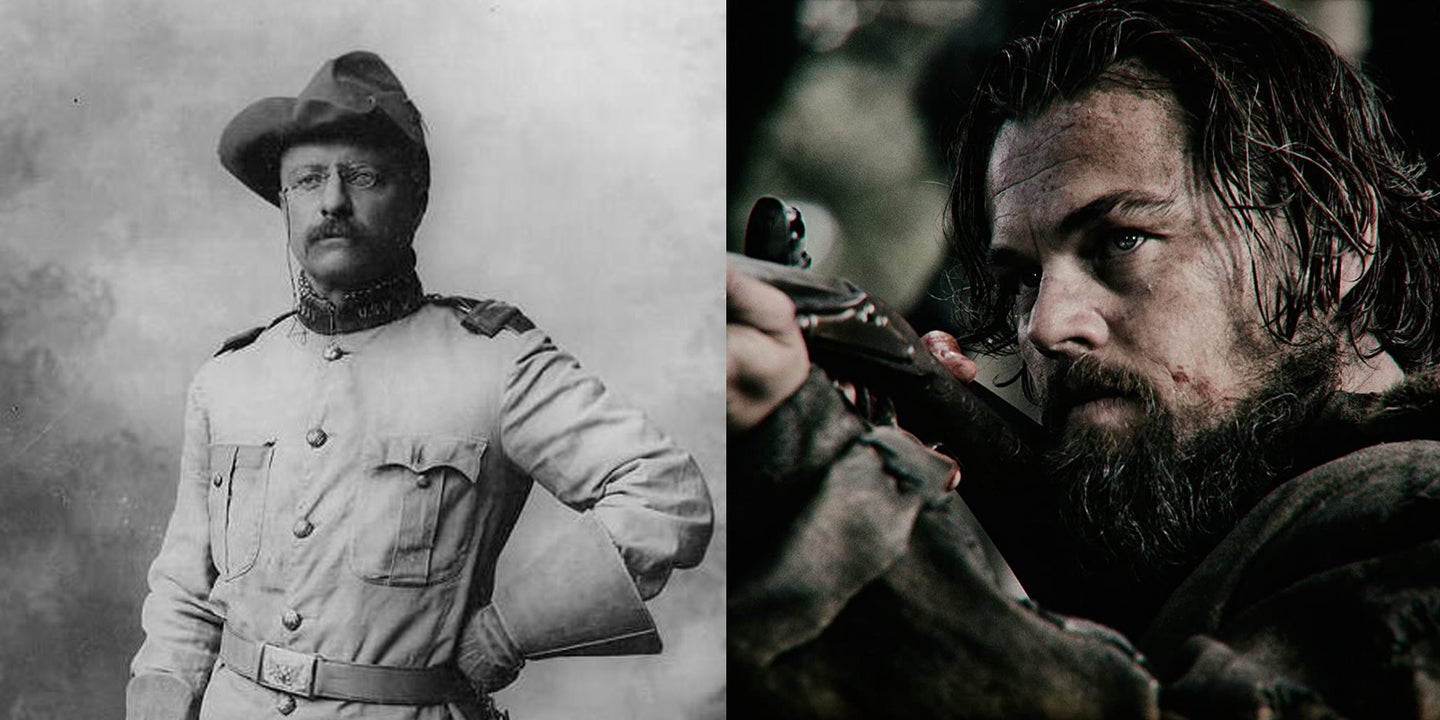 Oscar-winning actor Leonardo DiCaprio has been tapped to play Theodore “Teddy” Roosevelt in a biopic directed by Martin Scorcese.

Of course, some of this news has been out for a while. The film was originally announced in 2017 before everything went silent and it quietly vanished from public view. But it’s still in production, according to IMDB, and based on a May article in Collider, is being produced by DiCaprio, Scorcese, Jennifer Davisson, Emma Tillinger Koskoff, and Chuck Pacheco through an assortment of production companies.

It’s unclear whether the biopic will attempt to cover the entirety of the 26th president’s life, or if it will focus on a specific saga or event — akin to what Steven Spielberg accomplished with Daniel Day-Lewis in Lincoln, which focused on the president’s efforts to see the 13th Amendment ratified and slavery abolished during the Civil War.

There are plenty of moments from Roosevelt’s life to focus on, from his prolific writing career and bison hunts on the American frontier to his fight against corruption as a young Republican assemblyman in New York.

On top of that, there’s his service with the Rough Riders, an all-volunteer cavalry regiment that fought in Cuba during the Spanish American War. Roosevelt was so desperate for a fight and the opportunity to prove himself under fire that he resigned his post as assistant secretary of the Navy so he could join up. His daring charge up San Juan Hill in July 1898 earned Roosevelt the Medal of Honor.

Who knows, it might be good to have a film that turns a critical eye to a commander in chief who once said, “I should welcome almost any war, for I think this country needs one.”

Or, perhaps it will focus on his conservation efforts in office, wherein he doubled the number of national parks and made the protection America’s natural wonders a focus of his presidency.

Then of course there’s that time Roosevelt survived an assassin’s bullet — which was slowed by a copy of his prepared remarks in his shirt pocket — and then went on to give a campaign speech with the round still lodged in his chest. Yes, that really happened.

In any case, there’s a lot of material from Roosevelt’s life to work with. I just hope that when this film finally comes out, that it offers a balanced look — one that separates the man from the myth, and explores what his legacy really is.

RELATED: 13 movies and shows to watch during your coronavirus quarantine