A new Army field manual has tips for ‘productive self-talk.’ Here are some examples the service should add 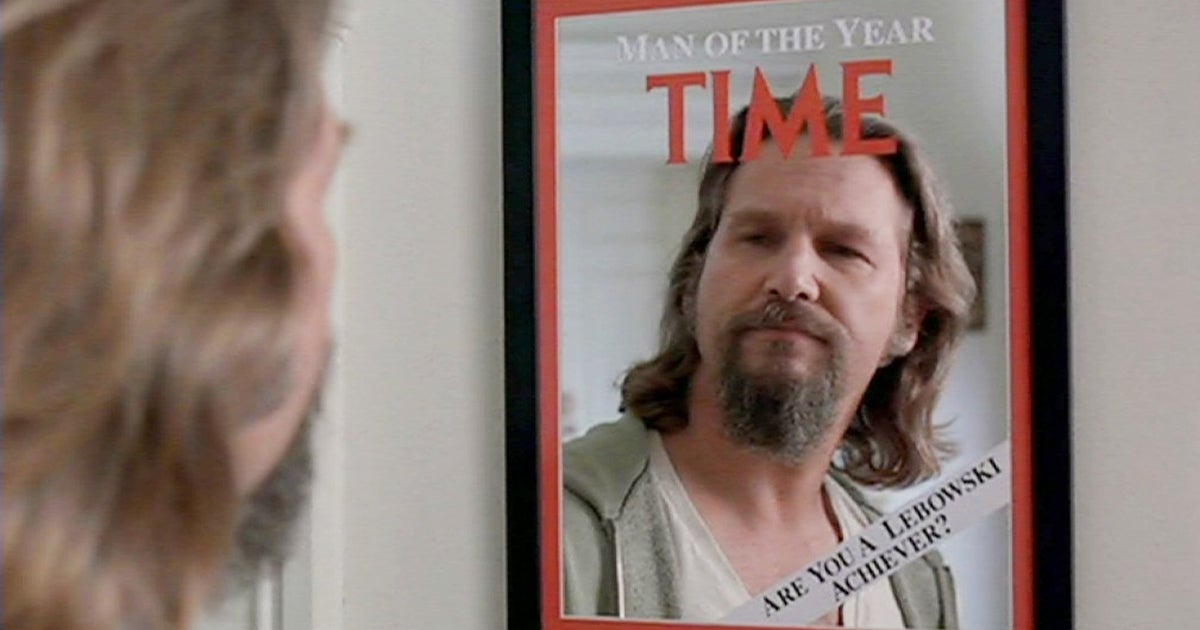 A recently released Army field manual gives some examples of “productive self-talk” soldiers should use when times are tough, and they’re, well, a very particular kind of special.

One type of productive self-talk that the Army encourages in Field Manual 7-22 — which expands upon the Army’s ongoing holistic health push — is “cognitive reframing,” which helps soldiers recognize “the positive in an otherwise suboptimal situation.”

One of the examples provided by the Army? “Running up hills: hills are my friend. They only make me stronger.”

Another example: “Hot weather training: this training is preparing me to be more lethal in the desert.”

Productive self-talk “helps to maintain a focus on performing a task correctly” and “encourage[s] optimal performance,” the manual says.

“Soldiers with positive attitudes are more able to cope with adversity and be successful with challenging tasks. Motivational self-talk can improve attitude and focus on the task.”

So to help the Army out — we just want to help! — the Task & Purpose team came up with a few other examples of productive self-talk that soldiers should keep in mind: