'They should have started months ago.' 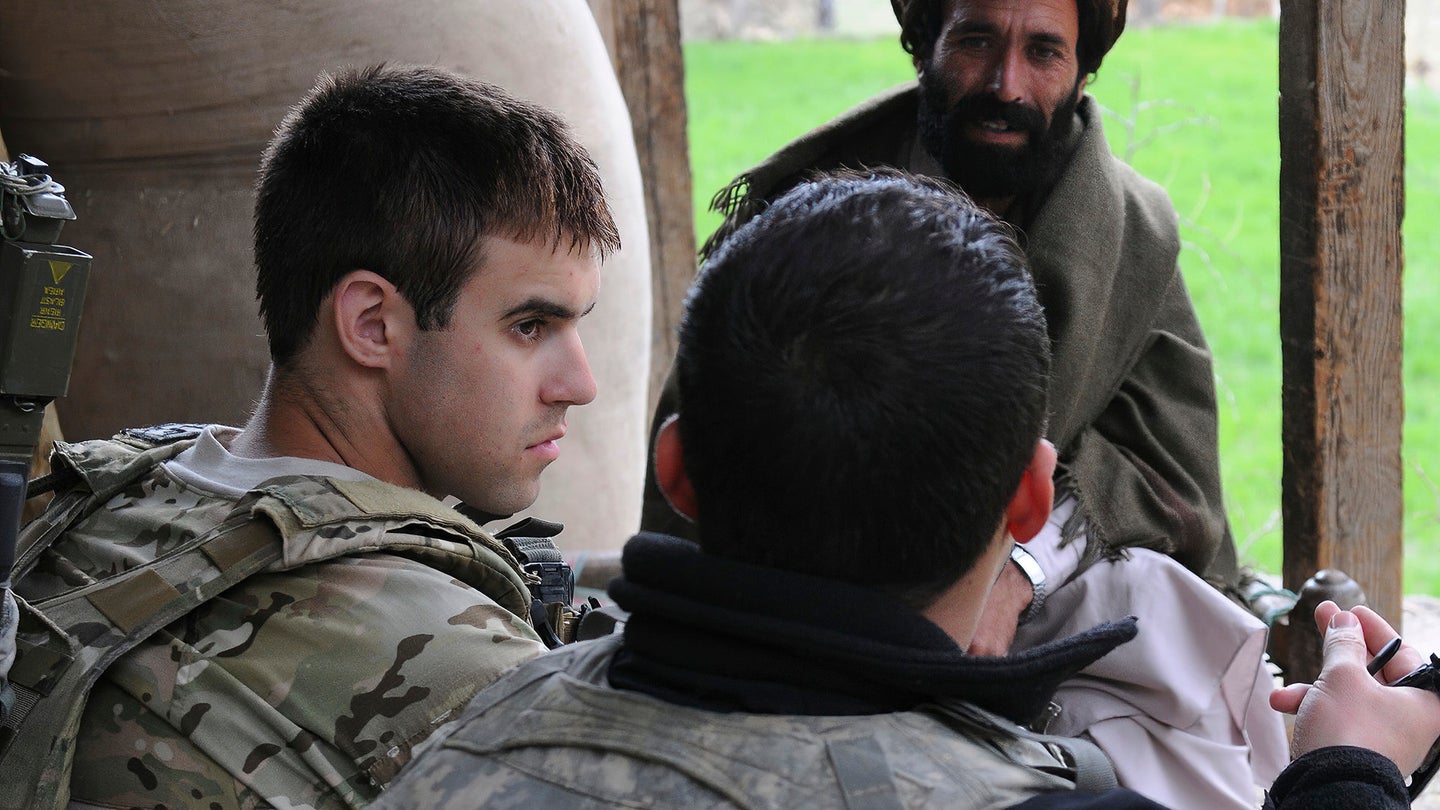 President Joe Biden’s administration has finally had a long overdue come-to-Jesus moment about Afghanistan: The Taliban are going to win after the last U.S. troops leave.

On Thursday, a senior administration official announced that the Biden administration had finally committed to evacuating Afghan interpreters and their families, who will most likely be killed by the Taliban if captured.

But the evacuation decision comes very late in the game. There are less than 80 days before Sept. 11, 2021 – the hard deadline for the U.S. troop withdrawal to end. After that, the Taliban could make further evacuations impossible by attacking Kabul’s international airport.

Graham Martin, the last U.S. ambassador to South Vietnam, should have ordered the evacuation of the U.S. Embassy in Saigon long before the communists reached the city’s suburbs and were close enough to launch a rocket attack on the airport. As a result, more than 400 Vietnamese who should have been evacuated were left behind when the last helicopter took off.

The Biden administration has a moral imperative to use every aircraft available – even if that means activating the Civil Reserve Air Fleet – to begin flying any Afghans who have worked for the U.S. government and their families to safety immediately. Those brave Afghan interpreters not only warned U.S. service members about what dangers to look for, whom to trust, and how to avoid minefields, but they have also fought with U.S. troops in combat. Janis Shinwari, who became an American citizen last year, is credited with saving the lives of five U.S. service members during his eight years working with the military.

One of those troops is former Army Maj. Matt Zeller, who later told NPR how Shinwari, came to his rescue during the “worst firefight of my life.”

“Somebody yelled, ‘Zeller!’ and I turned and I saw Janis shoot a guy,” Zeller told NPR in a 2013 interview. “There was a guy rushing up to attack me and Janis shot him, saving my life.”

So far, government officials have not said publicly how many Afghans it will try to save. Roughly 18,000 Afghans have applied for Special Immigrant Visas, but the total number of people who will need to be rescued is much higher when you include the family members of Afghans who have worked for the United States.

Rep Seth Moulton (D-Mass.) said administration officials have told him the U.S. government is preparing to save 70,000 Afghans, and that includes interpreters and their families, but there is no detailed evacuation plan yet.

Nor has the U.S. government officially decided when the evacuation will start, said Moulton, a Marine veteran who deployed to Iraq four times.

“I’ve been insisting that it needs to happen now,” Moulton said. “They should have started months ago.”

“One thing I’ve been very clear about is: We need to see this mission through to completion,” Moulton continued. “What I don’t want to have happen is getting to a point a couple months from now where we don’t have troops on the ground anymore, we don’t have as good control of the airspace, and suddenly the administration says it’s no longer safe to continue this evacuation. That is not acceptable. This evacuation needs to continue until mission complet[ion].”

But the security situation in Afghanistan gets worse by the day. The Taliban have launched a blitzkrieg in northern Afghanistan and district centers are falling by the dozen.

It is more than a little ironic that Sept. 27 will mark the 25th anniversary of when the Taliban captured Kabul. Mohammad Najibullah Ahmadzai, Afghanistan’s last communist leader, was castrated and murdered. His body was dragged behind a pickup truck and then strung up for all to see.

James Miervaldis, chairman of the board for the non-profit group No One Left Behind, said he is getting “hundreds” of messages from Afghan interpreters who need to be rescued along with dozens of urgent requests from panicked veterans who need help shepherding their former interpreters through the visa process.

Lynnette Keen has been trying for the past five years to get the Afghan interpreter who served with her husband to safety.

The interpreter, whose name Task & Purpose is not including for security reasons, and his family are in the last area of Paktia province that is not controlled by the Taliban, Keen said. When she FaceTimes the Afghan family, she can hear the sounds of fighting nearby.

“The kids know they will be coming to the US and when they see planes, they ask why they are not on it to leave,” Keen said.

Keen said she wishes Biden would talk to the interpreter and meet his family so that the evacuation process would move faster. Their only hope is to be evacuated immediately. Until then, he and his family are just waiting to be killed.

“He said yesterday: “It’s OK if I die, I will die fighting the Taliban, but what have I done to my children?” Keen said.