Take the objective or fall back to spare your men? These aren’t consequence-free choices, and they’re not added for dramatic... 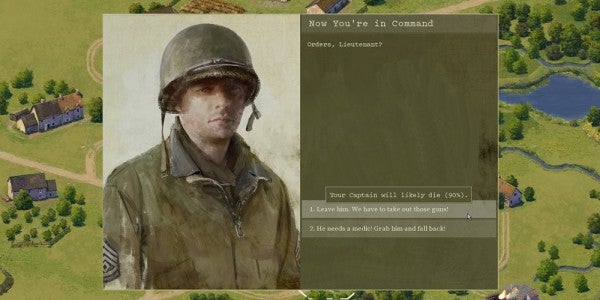