Military personnel deployed to Afghanistan or stationed at CONUS several bases will get a free advanced screening of Mile 22,... 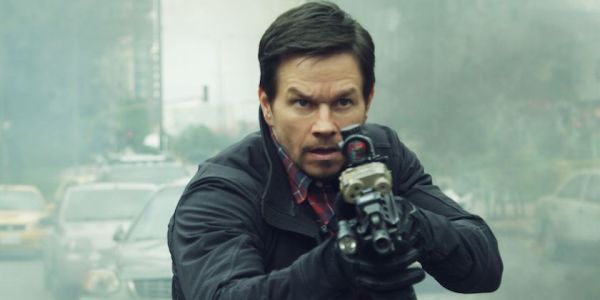 Military personnel deployed to Afghanistan or stationed at CONUS several bases will get a free advanced screening of Mile 22, the upcoming action thriller in which Mark Wahlberg stars as a CIA operative working the worst personal security detail of his life.

Screenings in Afghanistan start August 11, a week before it premieres in the United States, Military Times reports.

Military personnel stateside can check out the film two weeks early, starting on Saturday, August 4, in a dozen on-base AAFES Reel Time theaters. Those bases include:

This isn’t the first time that Wahlberg, a longtime advocate for service members and veterans, has teamed up with AAFES. Last summer, the actor and Navy SEAL Marcus Luttrell of Lone Survivor fame (whom Wahlberg played in the 2013 film) filmed a 30-second spot to promote AAFES’s new online shopping system.

As for Mile 22, it looks like the high-octane escape from reality that Wahlberg — a fixture of Hollywood’s action pool, thanks to his innate ability to look pissed off 24/7 — has become known for in the last few years.

The plot is simple: As mysterious CIA operative James Silva, Wahlberg must escort a critical intelligence asset across 22 miles of enemy territory to an extraction point while avoiding the forces of crimelord John Malkovich.

The few details available about Mile 22 leave some questions unanswered. What DoD requirements gave birth to Wahlberg’s anger face? Did Silva receive a waiver for all those bong rips he took in Ted? At the very least, we’re hoping Wahlberg’s CIA squad is code-named “The Funky Bunch.”