A new World War II movie starring Brad Pitt is coming to the big screen and you know what that... 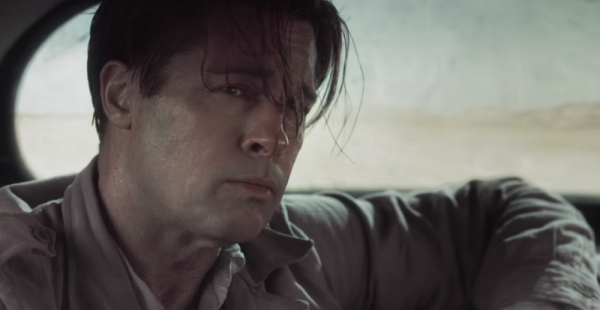 A new World War II movie starring Brad Pitt is coming to the big screen and you know what that means: The Nazi-killing business is booming.

“Allied” is the newest World War II film announced this summer and stars Pitt, cast alongside Marion Cotillard. The two play spies embroiled in a love affair that may or may not be real — it is a spy flick after all.

Pitt’s character, Max Vatan is an American intelligence officer partnered with Marianne Beausejour, a French resistance fighter played by Cotillard. The two meet while serving behind enemy lines in North Africa in 1942, while on a mission to assassinate a high-ranking German official. From the trailer it appears that the movie will span several years, from the war’s start to its close.

What is unclear is how much of what we’re seeing are the characters themselves, or their legends: The people spies pretend to be. Side-long glances, cryptic words, and a ton of explosions make one thing clear at least, whatever the hell this movie ends up being about, it’s sure to be entertaining.

Directed by Robert Zemeckis, the film will hit theaters on Nov. 23, 2016. Check out the trailer for “Allied” below.