"I like to be inside my head thinking about work." 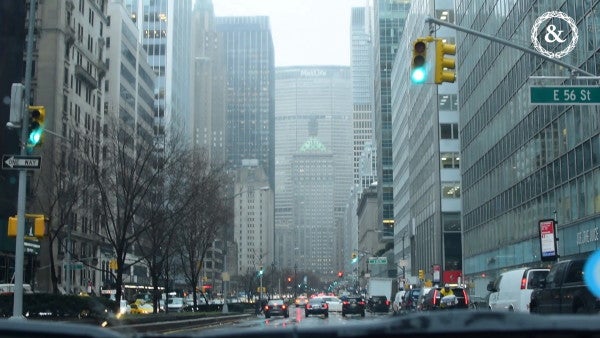 Love it or hate it, all service members have to take part in a time-honored military ritual of group masochism known as “PT.”

Since music, as Shakespeare so aptly put it, is the “food of love,” we at Task & Purpose are dedicated to asking important people what's on their PT play list. (So far, none has said AC/DC, yet the rock group seems to have become a staple of the dreaded brigade run.)

At first, Esper was slightly skeptical that readers would be interested in what's on his iPod.

“Are you serious?” he asked.

Of course we are.

It turns out that Esper, an exercise enthusiast, leaves the tunes behind during his PT sessions. He turns on his mind stereo instead.

“Actually, I don't like to listen to anything,” Esper said during a media event. “I like to be inside my head thinking about work – I mean, trying to work through problems. And that's kind of my focus. So I, actually, anyways, find music a little bit distracting.”